The Senate finalized its budget negotiators on Thursday, a day after the House named its representatives to the budget conference committee. Together, the 10 lawmakers will hammer out a final form of the budget document to be presented to the two chambers later this session.

Looking back over the conference committees' rosters shows a lot of continuity. Three names, for instance, have been at the head of each chamber's set of conferees since 2005. In fact, the House roster of conferees from 2011 remained the same for 2013.

And here's a fun fact: Lois Kolkhorst is the only lawmaker since 2005 to serve as both a House and Senate budget conferee. 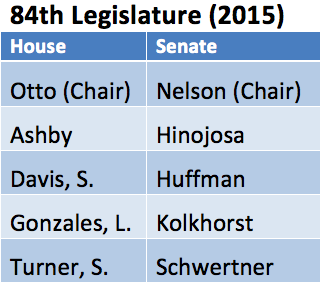 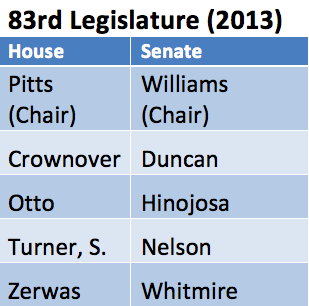 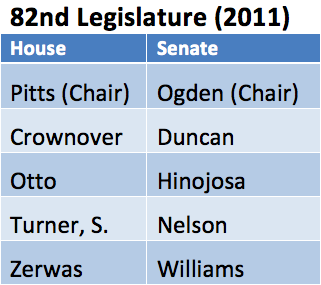 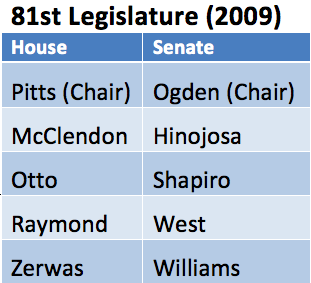 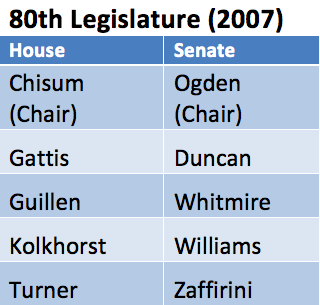 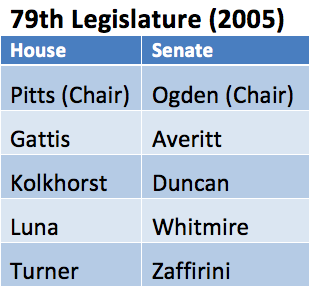