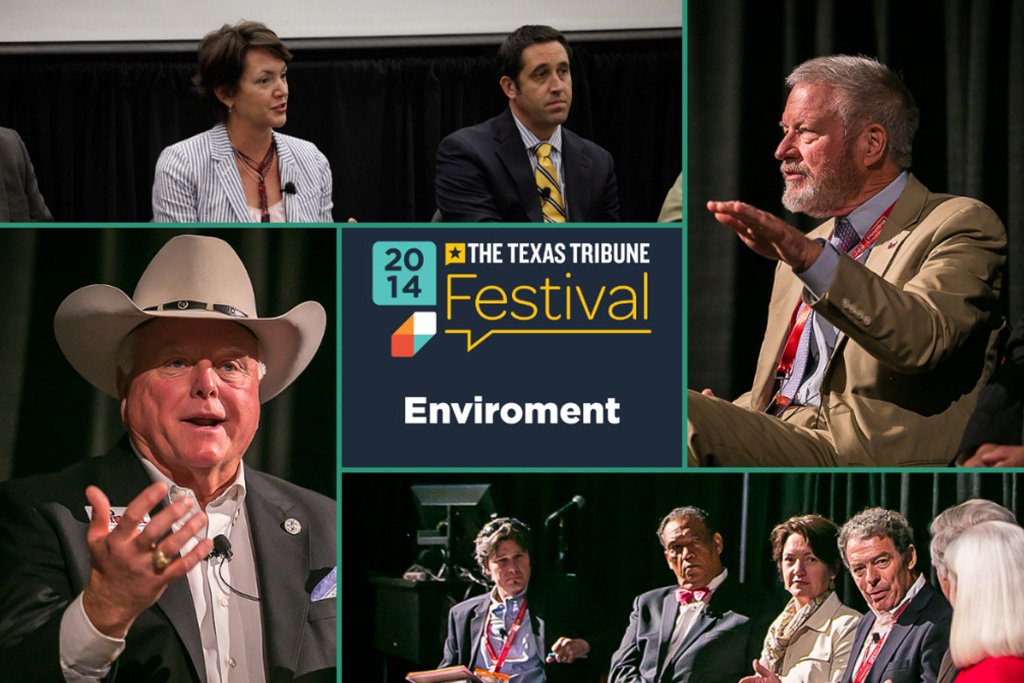 The environment track at the 2014 Texas Tribune Festival featured panel discussions on water planning, protecting the Texas Coast, the state of Texas agriculture and Texas vs. the EPA. Listen to audio of each session here: