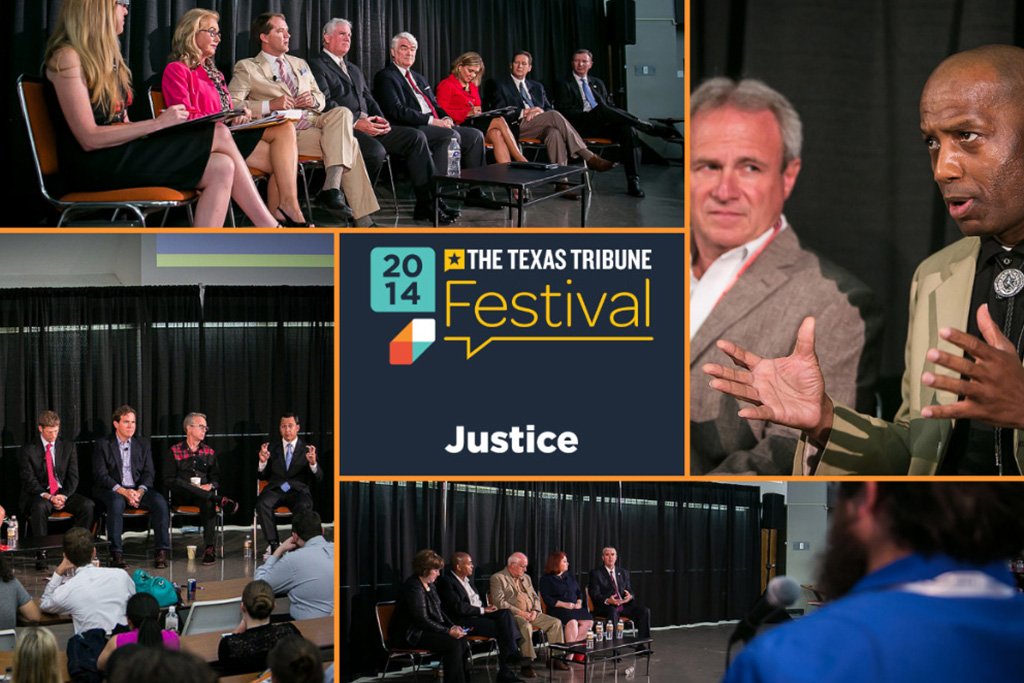 The justice track at the 2014 Texas Tribune Festival featured panel discussions on criminal justice reform, the Texas Supreme Court, same-sex marriage and the death penalty. Listen to audio of each session here: