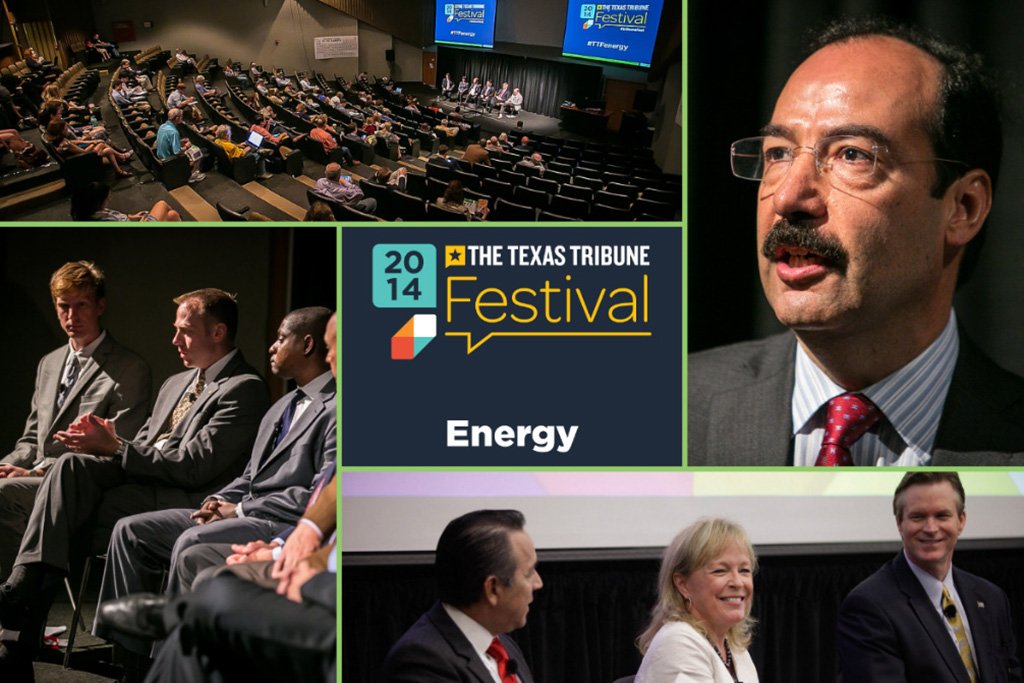 The energy track at the 2014 Texas Tribune Festival featured panel discussions on the state of the electric grid, what Mexican energy reform means for Texas, hydraulic fracturing and a closer look at the state's drilling boom. Listen to audio of session here: