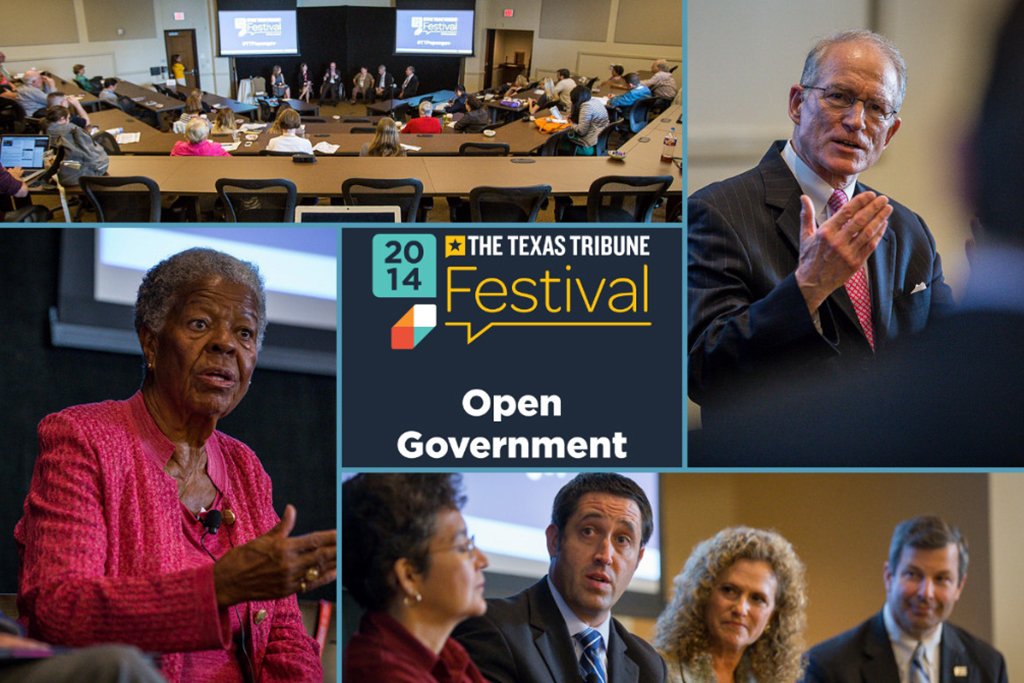 The open government track at the 2014 Texas Tribune Festival featured panel discussions on what legislators should disclose, open records, state budget transparency and "dark money" vs. donor privacy. Listen to audio from each session: