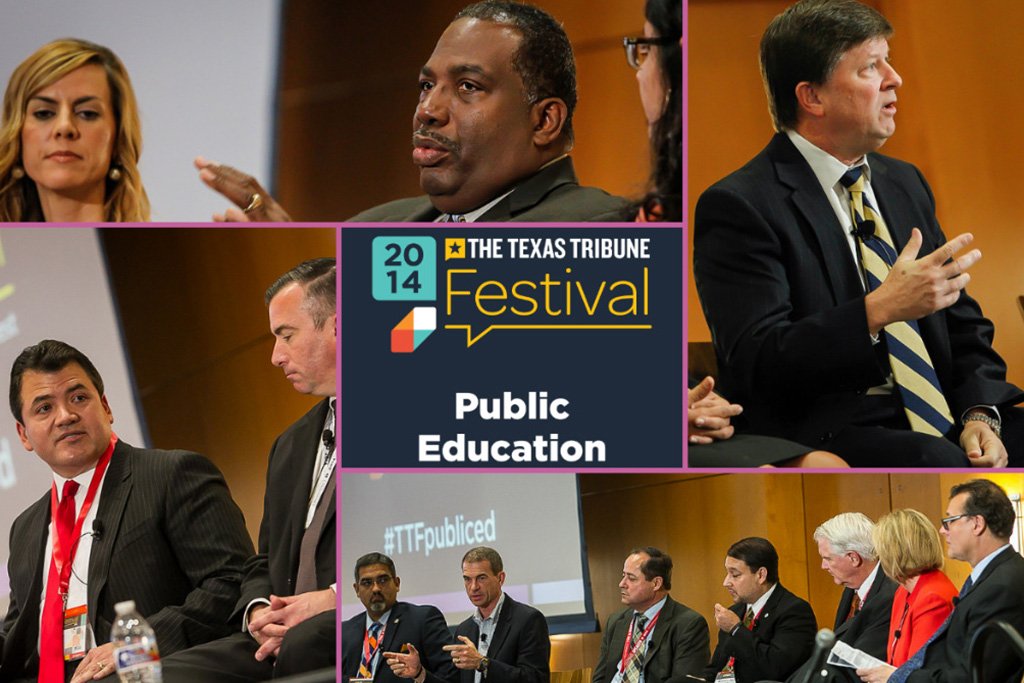 The public education track at the 2014 Texas Tribune Festival featured panel discussions on education reform, the algebra II debate, early college high schools and insight from superintendents. Listen to audio from each session: