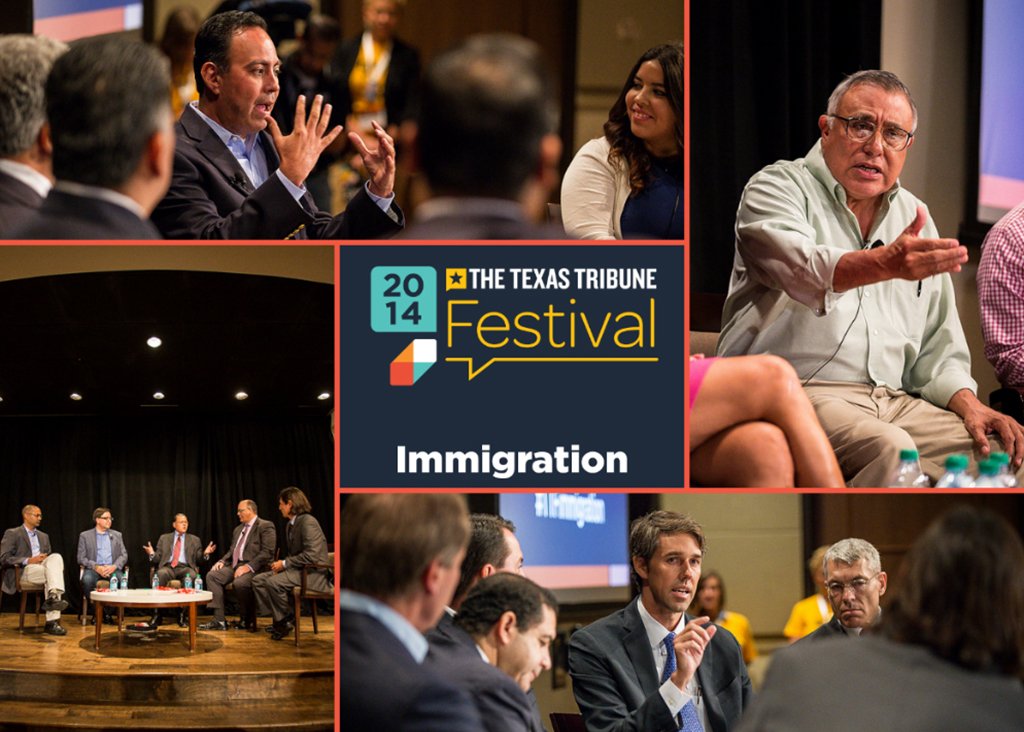 The immigration track at the 2014 Texas Tribune Festival featured panel discussions on border security, Latinos and the GOP, the comprehensive immigration reform debate and what to do with the DREAMers. Listen to audio from each session: