Only six out of every 100 Texans rely on public transportation as their primary means of transportation, and less than half of Texans believe it reduces congestion, according to a new poll released Thursday.

The survey of more than 5,000 Texans was conducted by the Texas A&M Transportation Institute in May to study how Texans get around and their views on transportation funding. 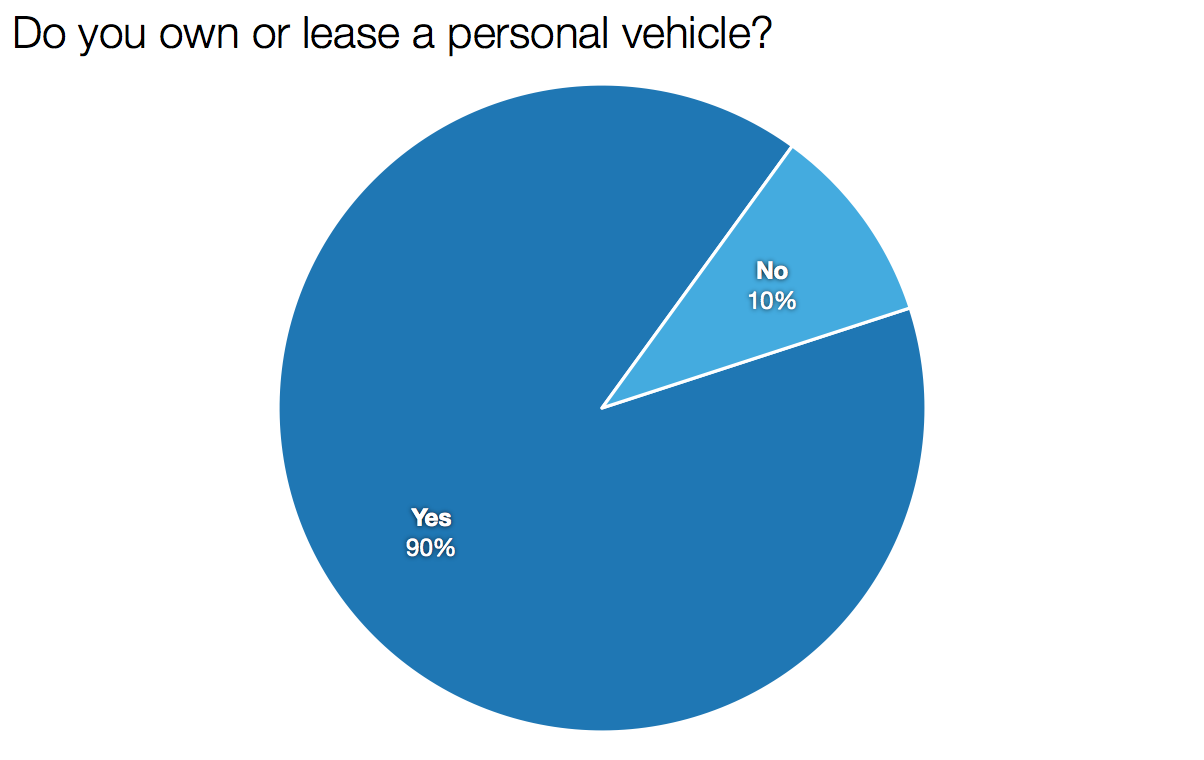 Respondents were surveyed via telephone, online and mail. The poll has a margin of error of +/- 1.5 percentage points. The survey will be conducted every two years to track changes in Texans’ perceptions on transportation issues, researchers announced.

The poll found that most Texans view congestion as a byproduct of the state’s strong economy and growing population. When asked about efforts to reduce congestion, efforts like timing traffic signals and adding more lanes to state-maintained roads drew the strongest support.

“Building more toll roads was, by far, the least supported strategy,” the report states. “The lack of support held true in both metropolitan areas and rural areas, as well as areas with and without toll roads.” 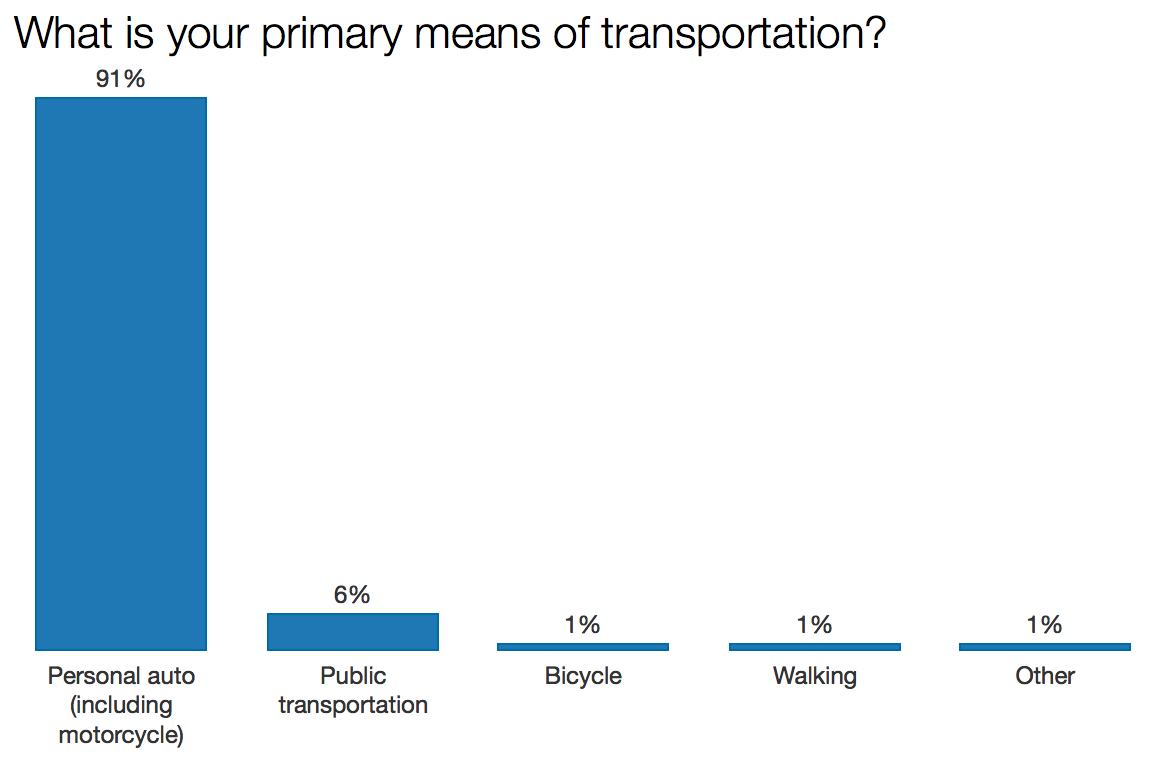 When pollsters explored Texans’ views on transportation funding, they found many were misinformed. Less than 1 percent of respondents knew the correct amount they pay in fuel tax on a gallon of gasoline (38.4 cents). Half incorrectly thought the fuel tax was a sales tax that adjusts with the price of gas, rather than a flat tax.

When respondents were asked to rank a variety of proposals to increase transportation funding, the most broadly supported was dedicating the sales tax already collected on vehicle sales to transportation funding, a measure that several key lawmakers have said they hope to pass in next year’s legislative session. Texans were less supportive of any increases in the gas tax or vehicle registration fees, according to the poll.