Abortion opponents took to the Capitol on Monday night to endorse legislation moving through the Legislature that would dramatically curtail the procedure. And reproductive rights activists marched down Congress Ave. to express their displeasure with the measure. Photos by Todd Wiseman 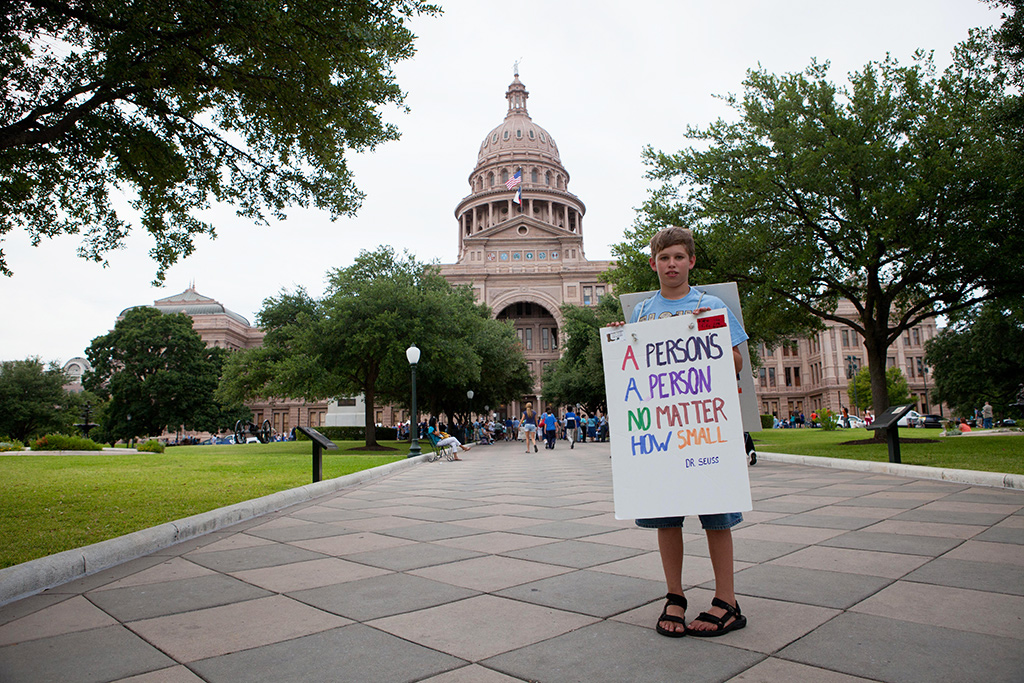 A young abortion opponent at the Capitol. 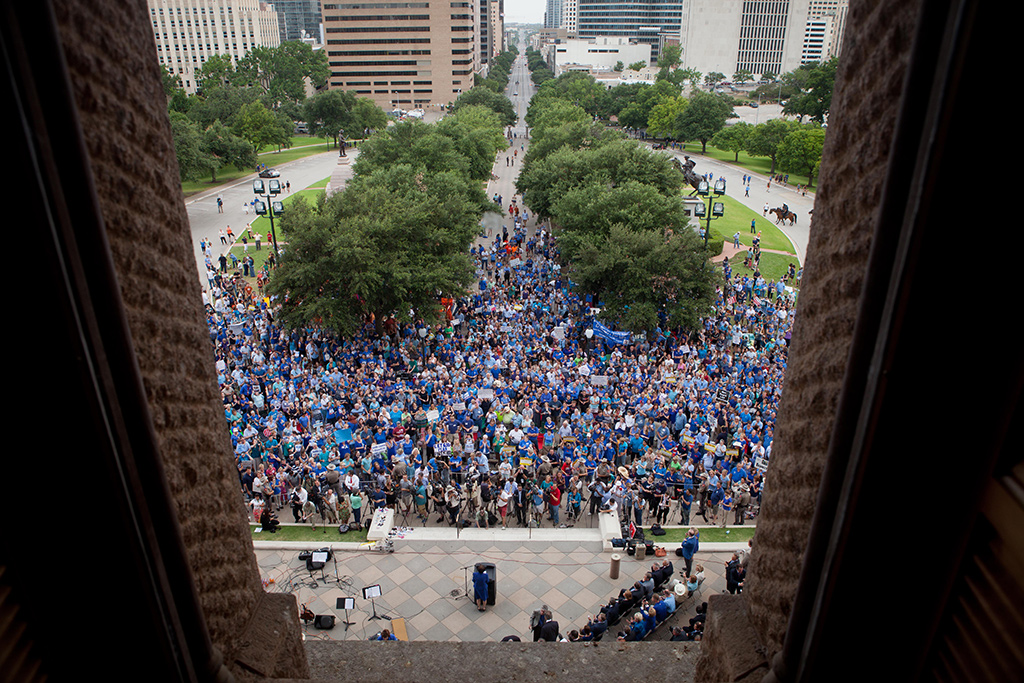 A crowd of more than a thousand gathers at the Capitol in support of Senate Bill 1 and House Bill 2, the abortion restriction bills. 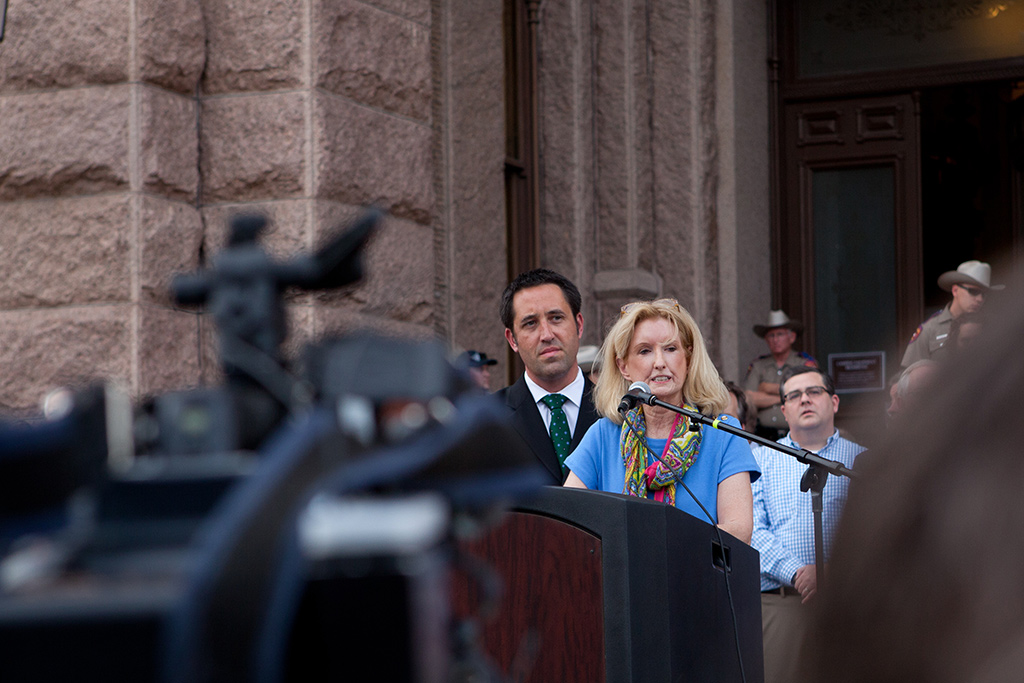 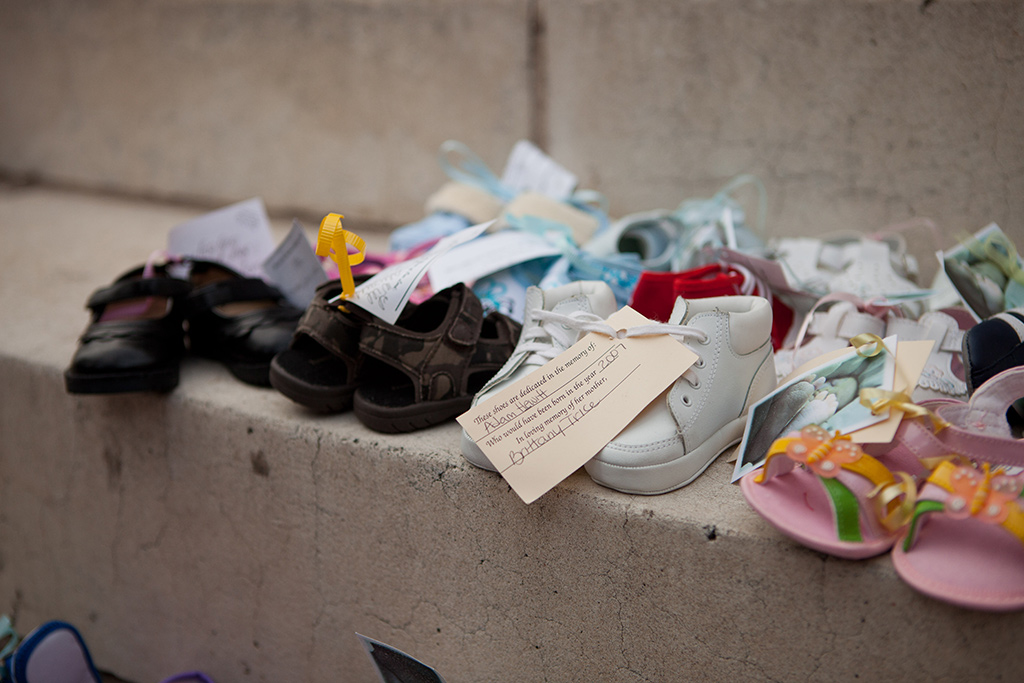 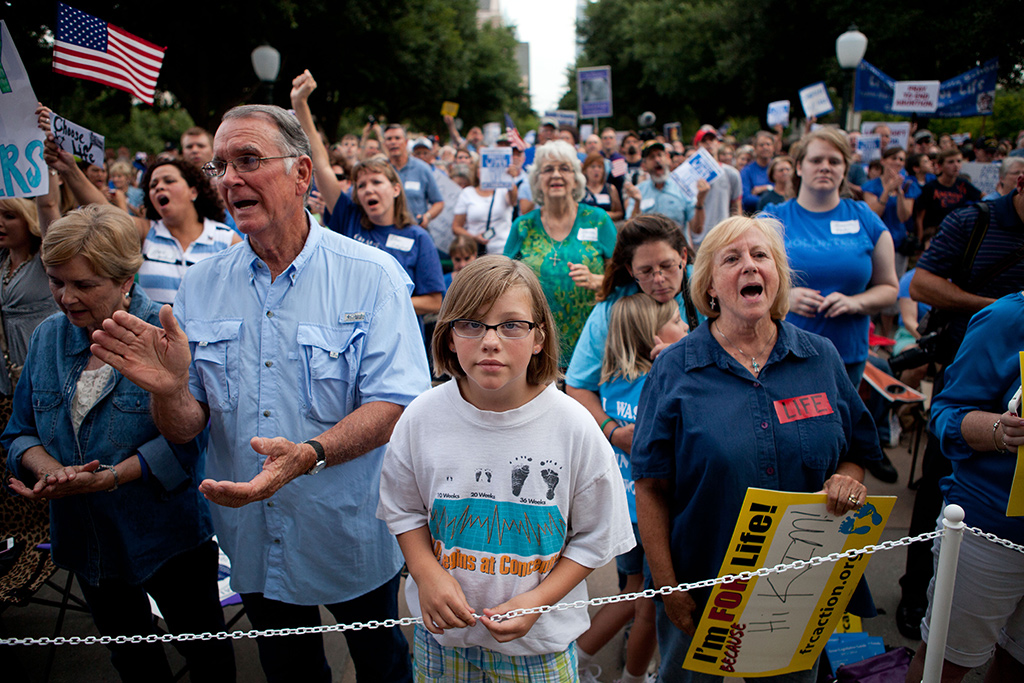 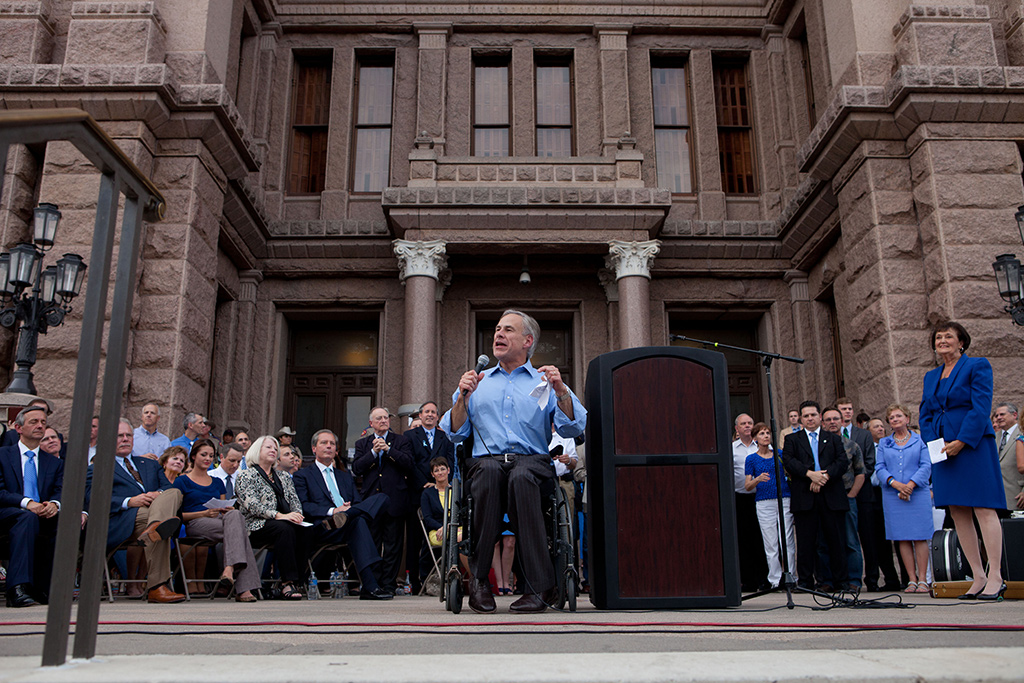 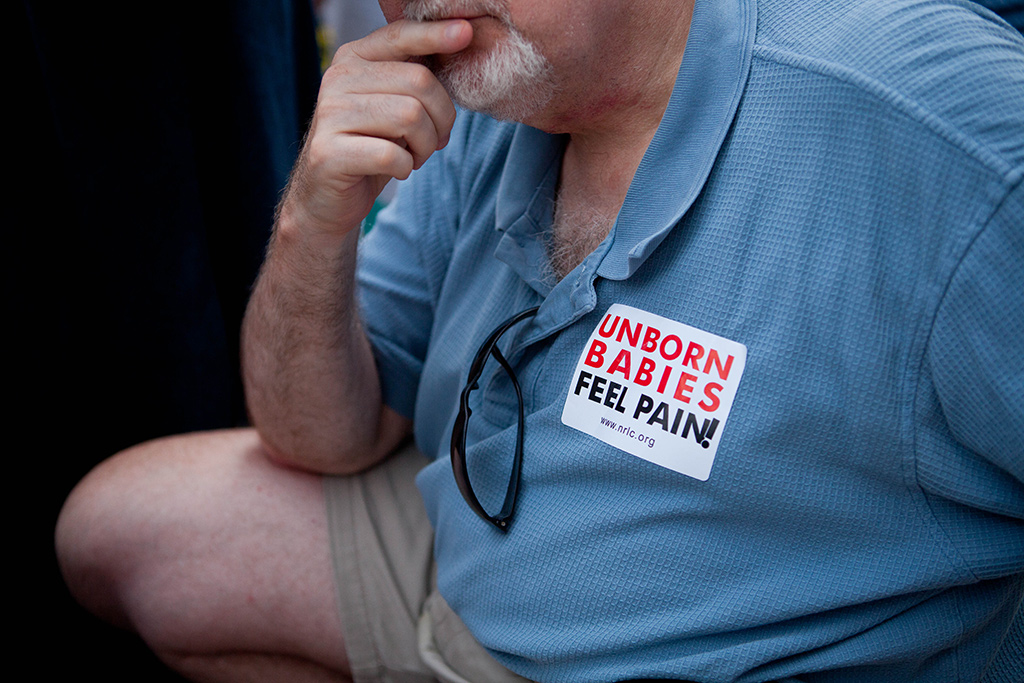 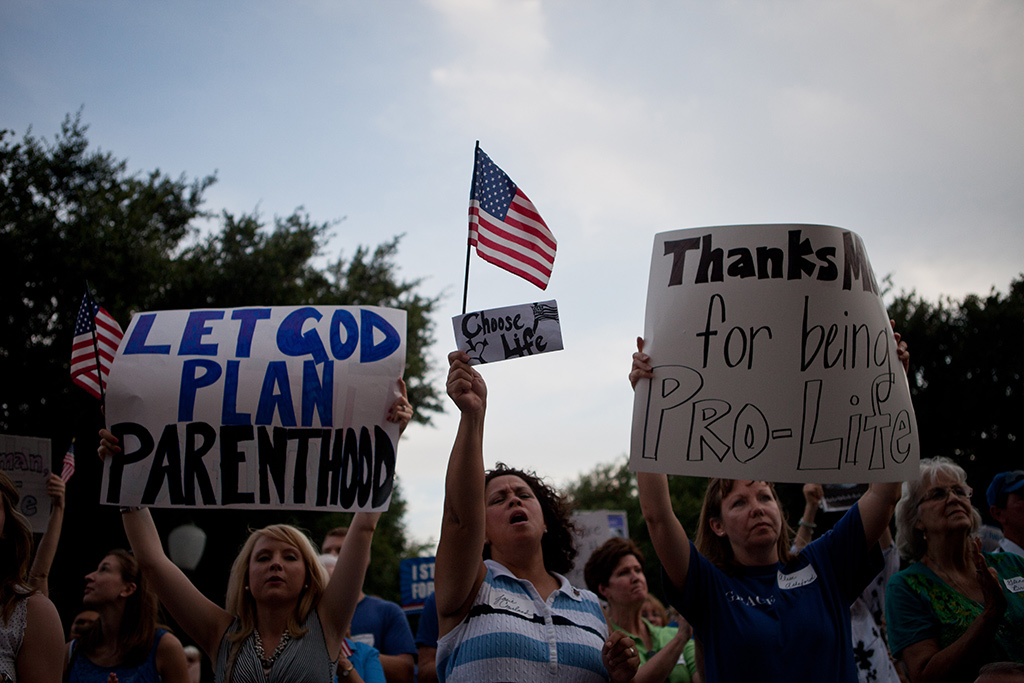 Abortion opponents cheer on the speakers. 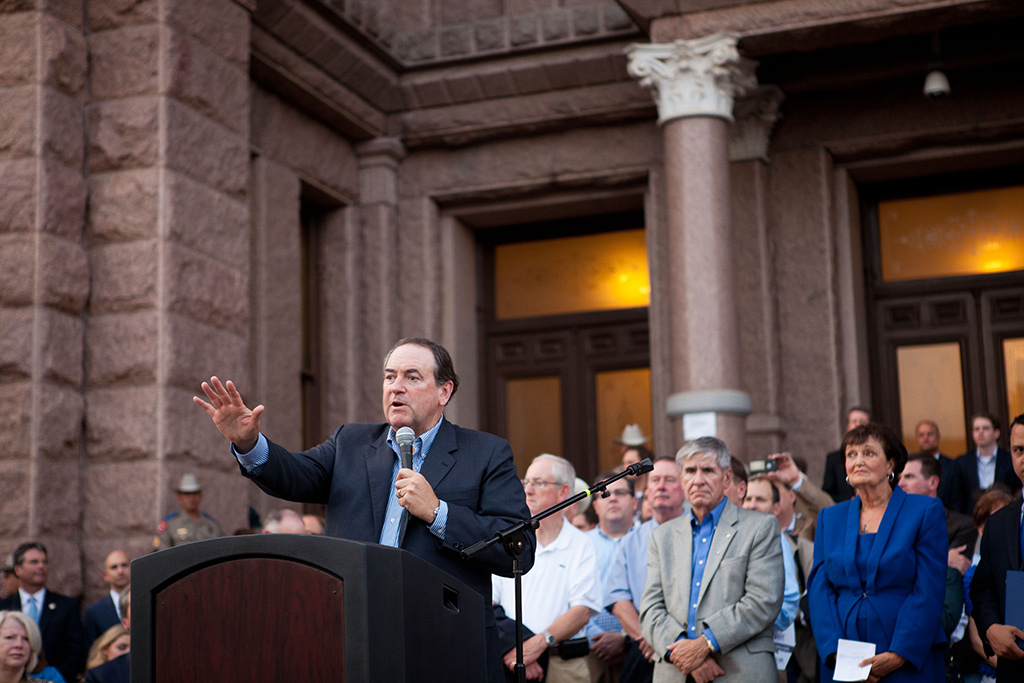 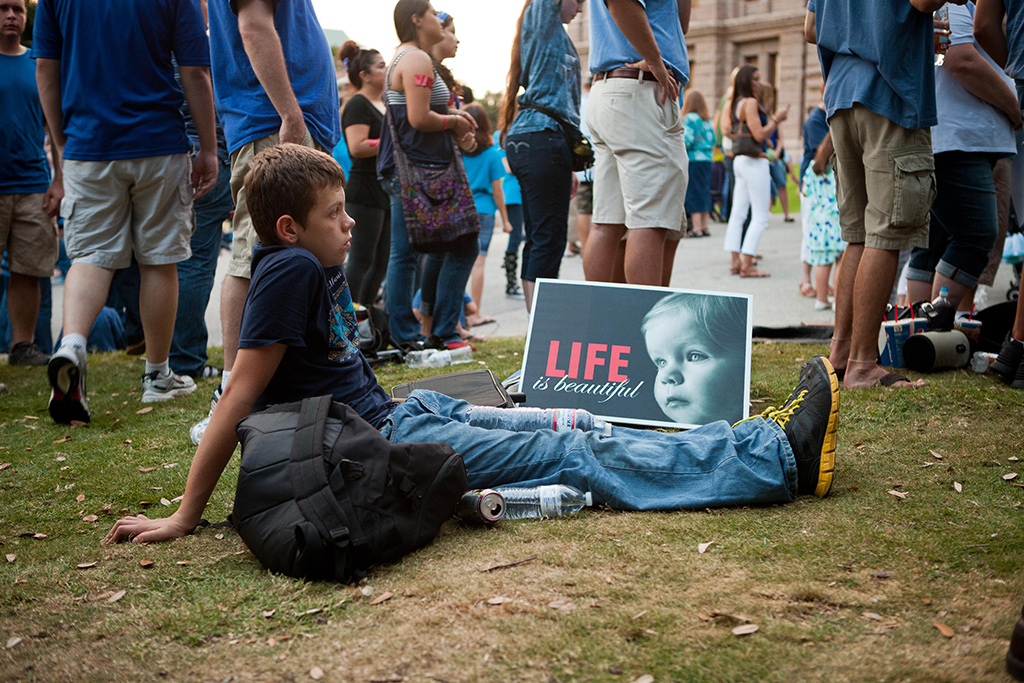 A young abortion opponent rests on the Capitol lawn. 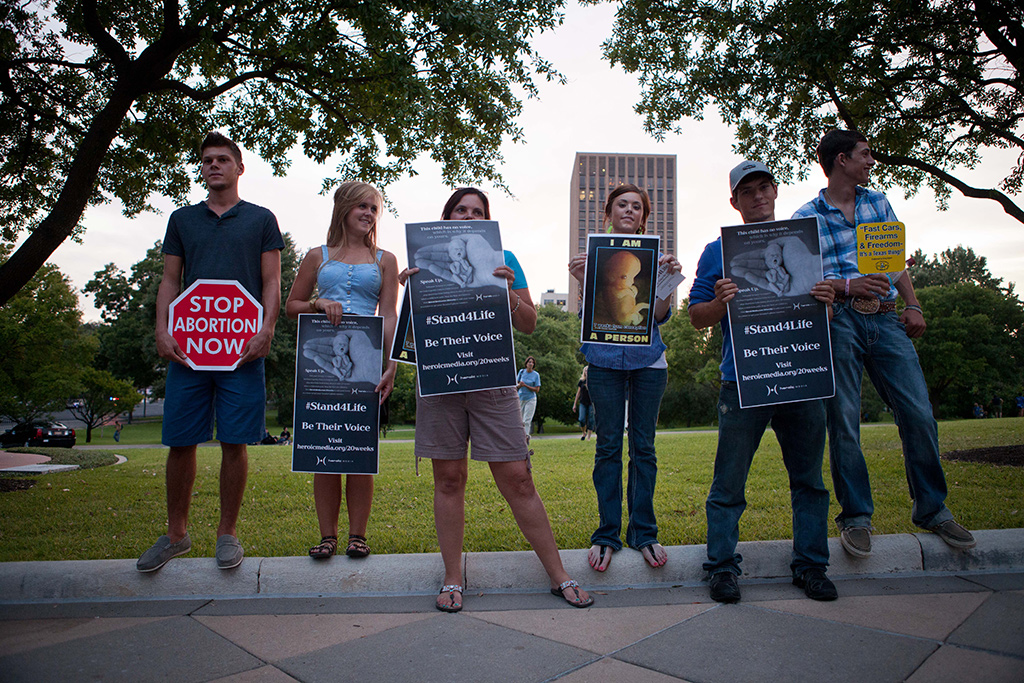 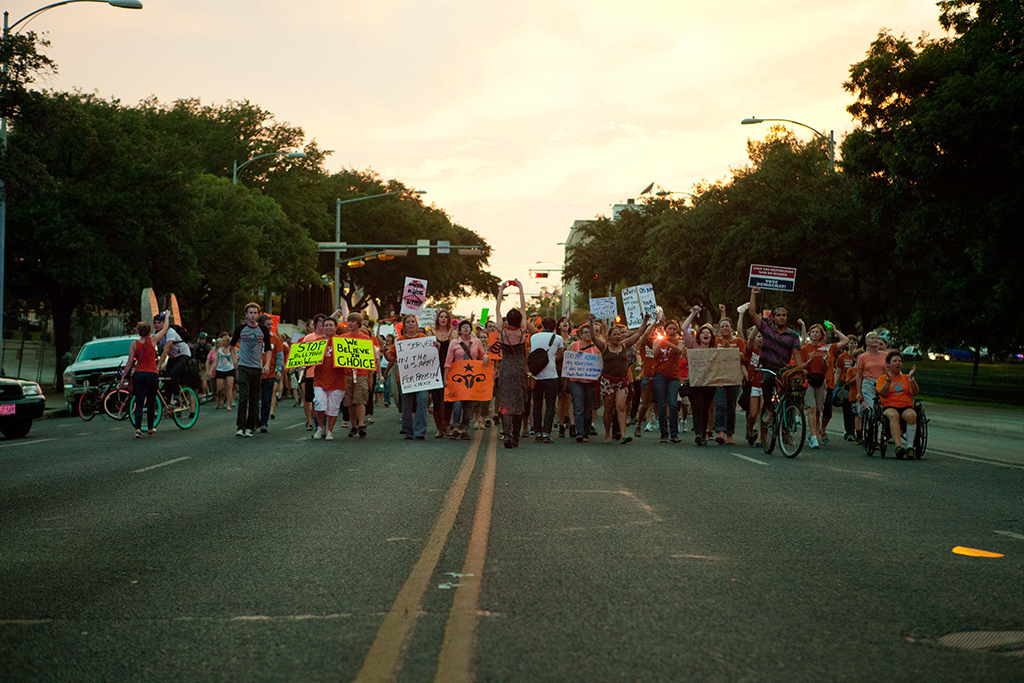 Reproductive rights activists march down 11th St. toward the Capitol at sundown. 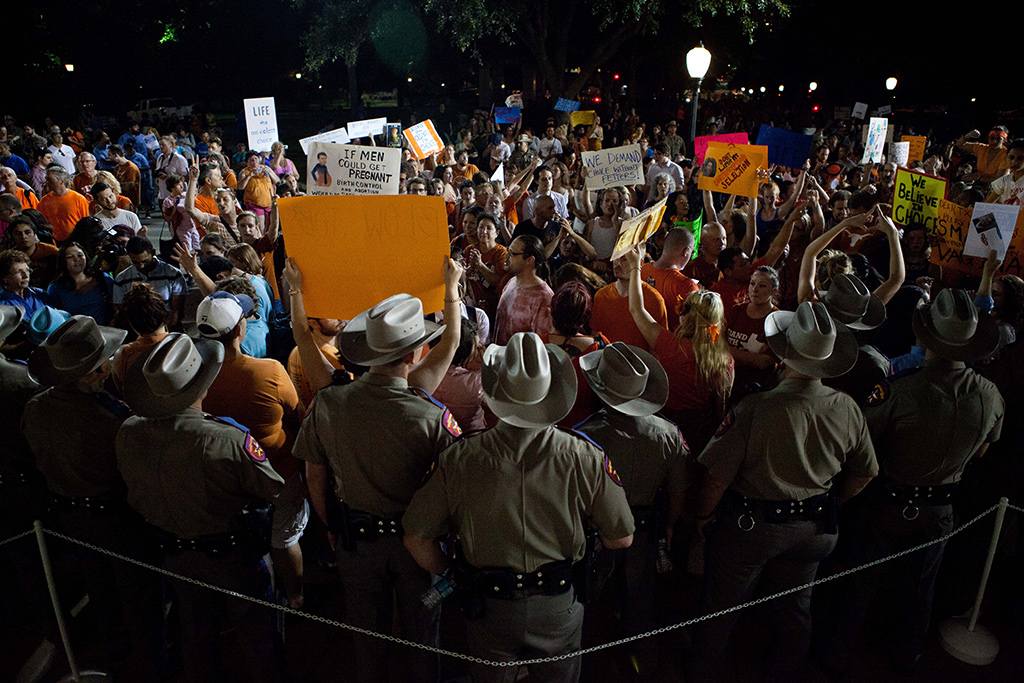 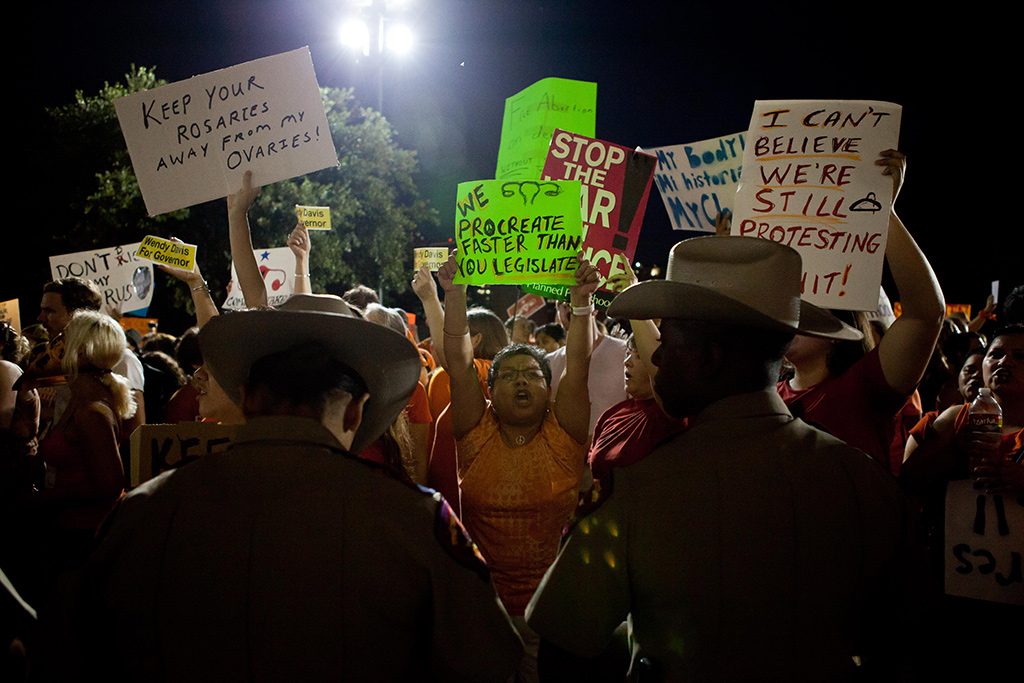 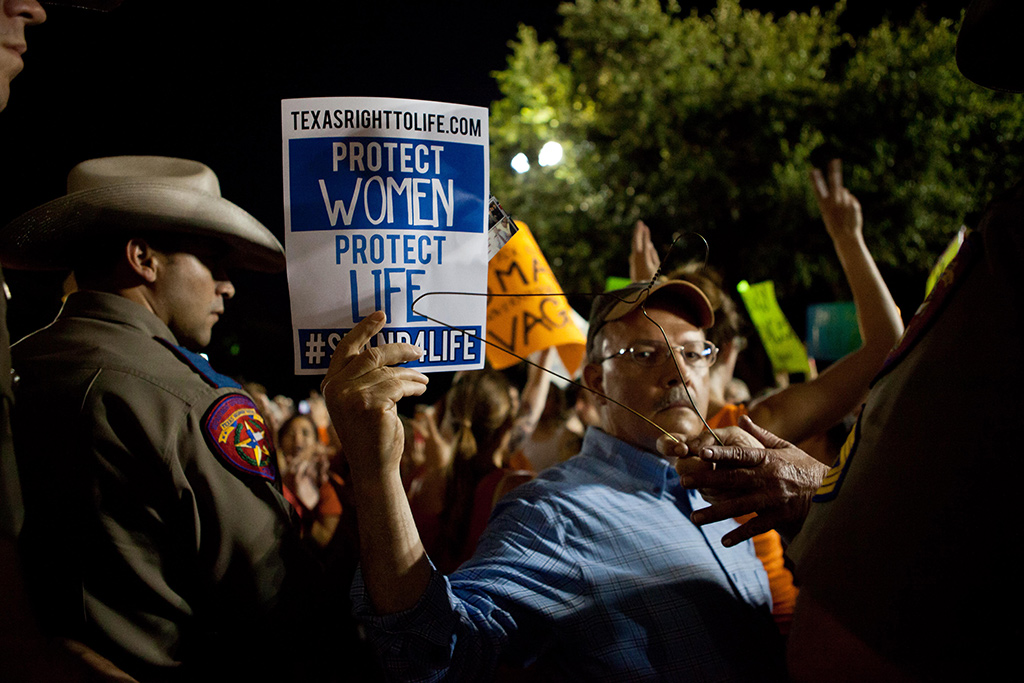 An abortion opponent makes his views known in the crowd of reproductive rights advocates. 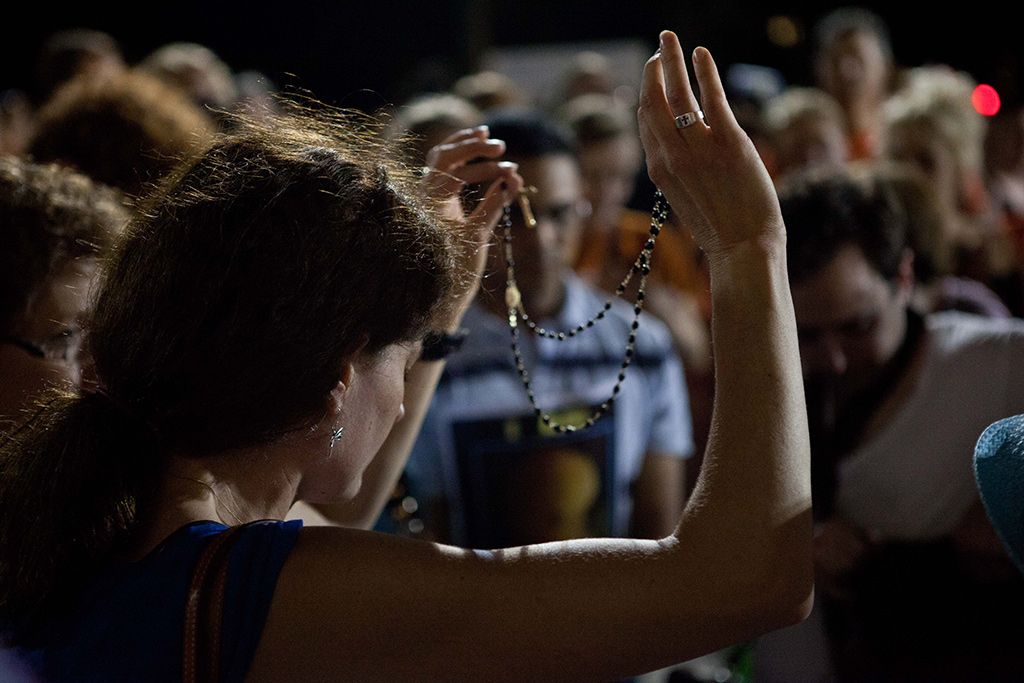 A woman prays during the protest.