Greg Abbott — widely believed to be running for governor — waits for Monday's announcement on Gov. Rick Perry 's political future, we've compiled a photographic retrospective of the attorney general's life. Photos taken before 2001 were provided by the Abbott campaign. 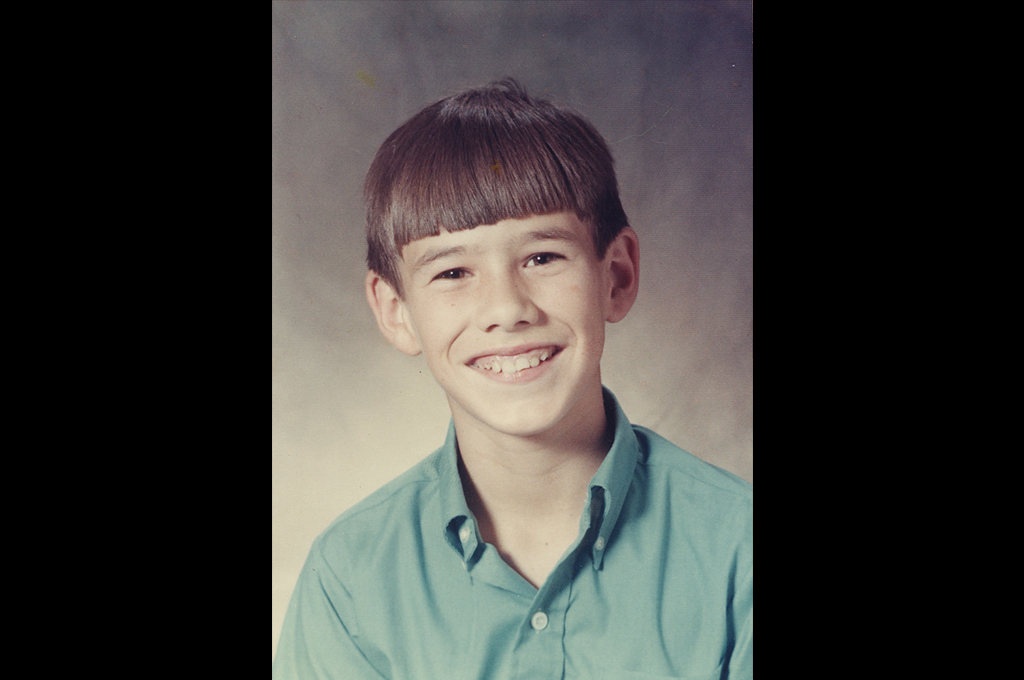 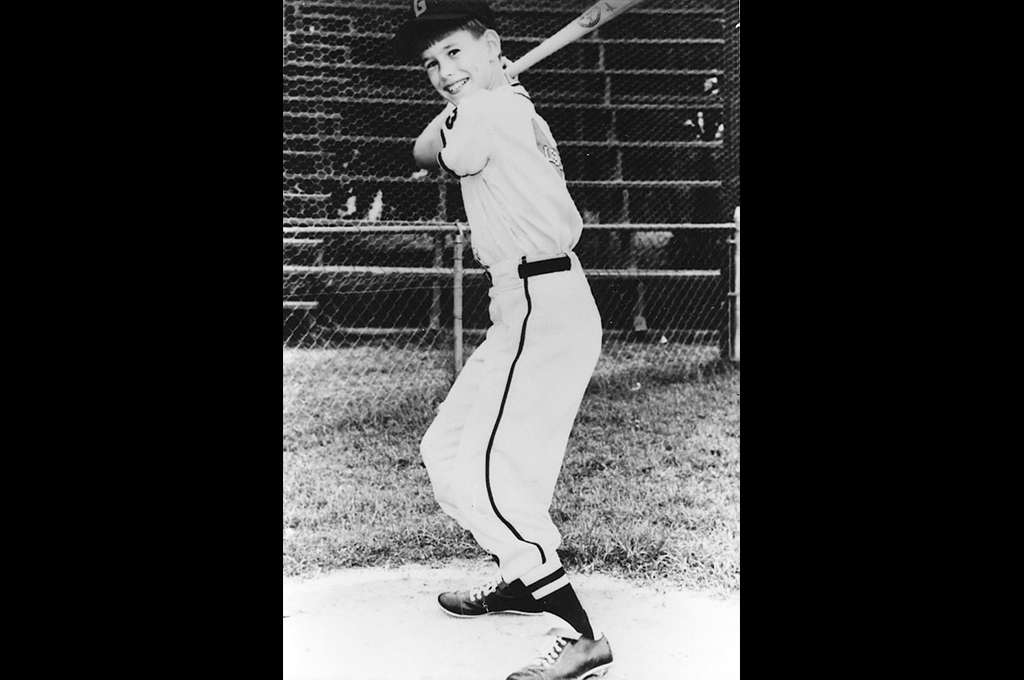 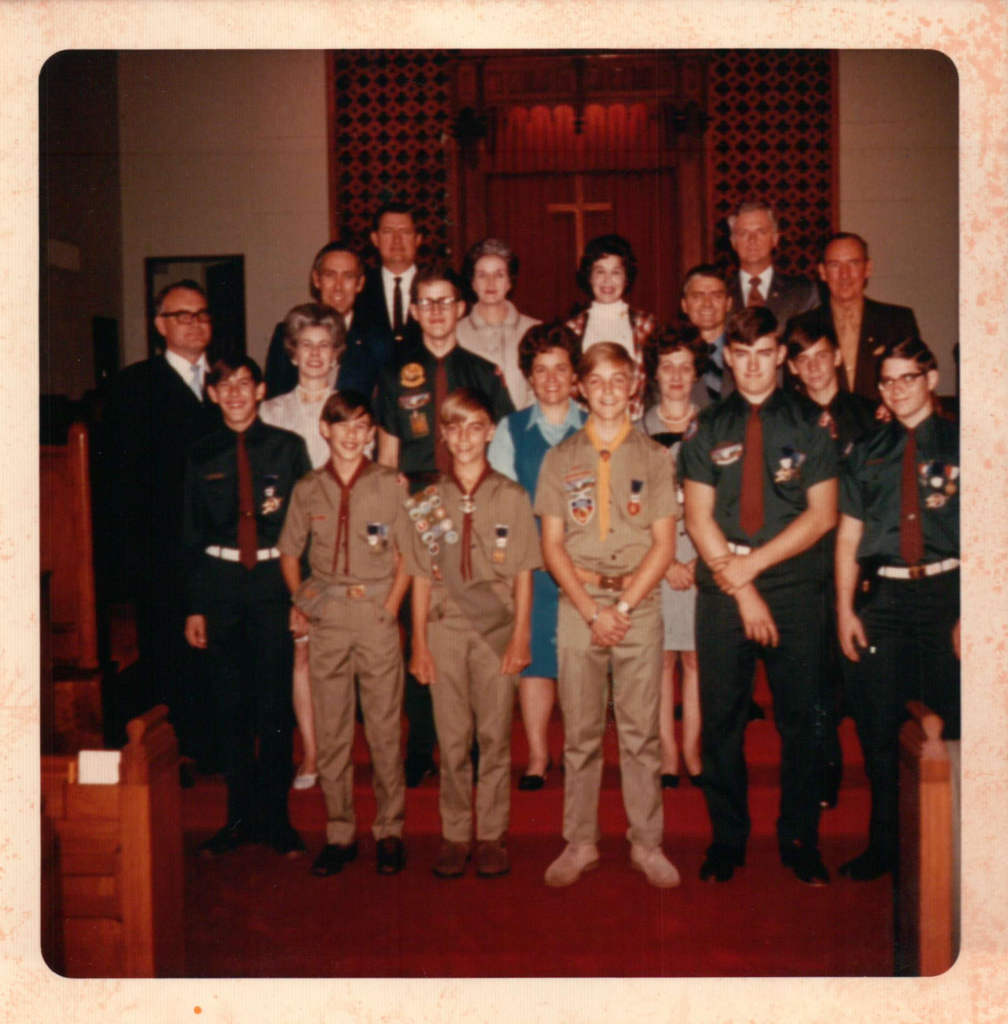 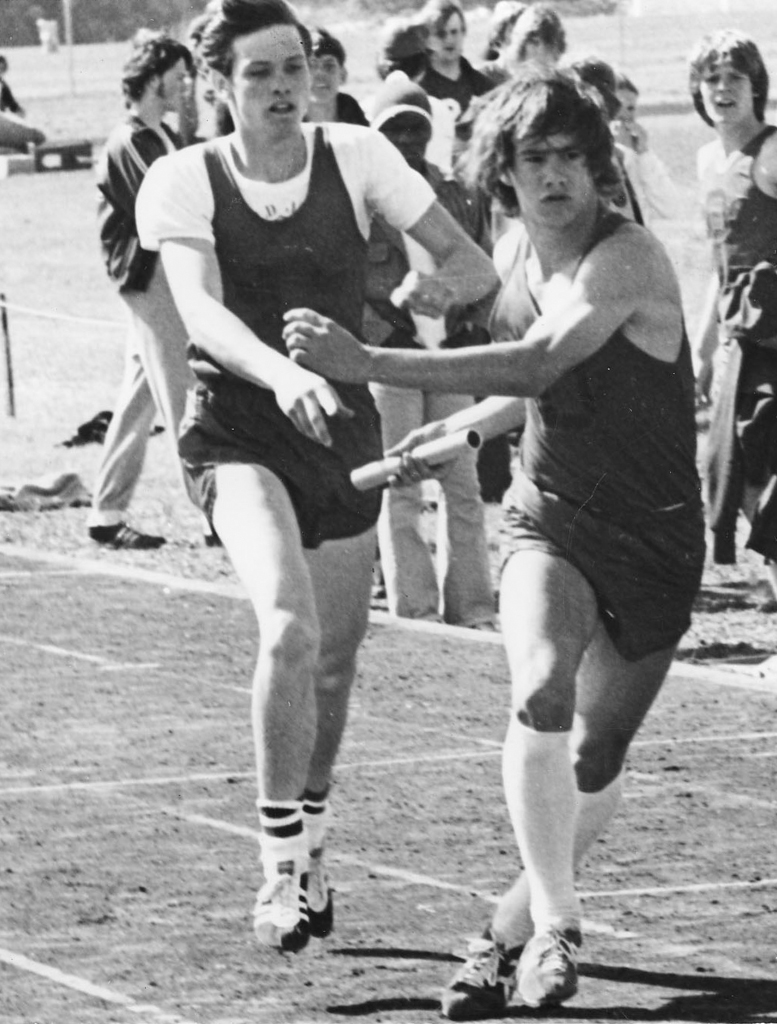 Abbott (right) competing in a relay race with the Duncanville High School track and field team in Duncanville. 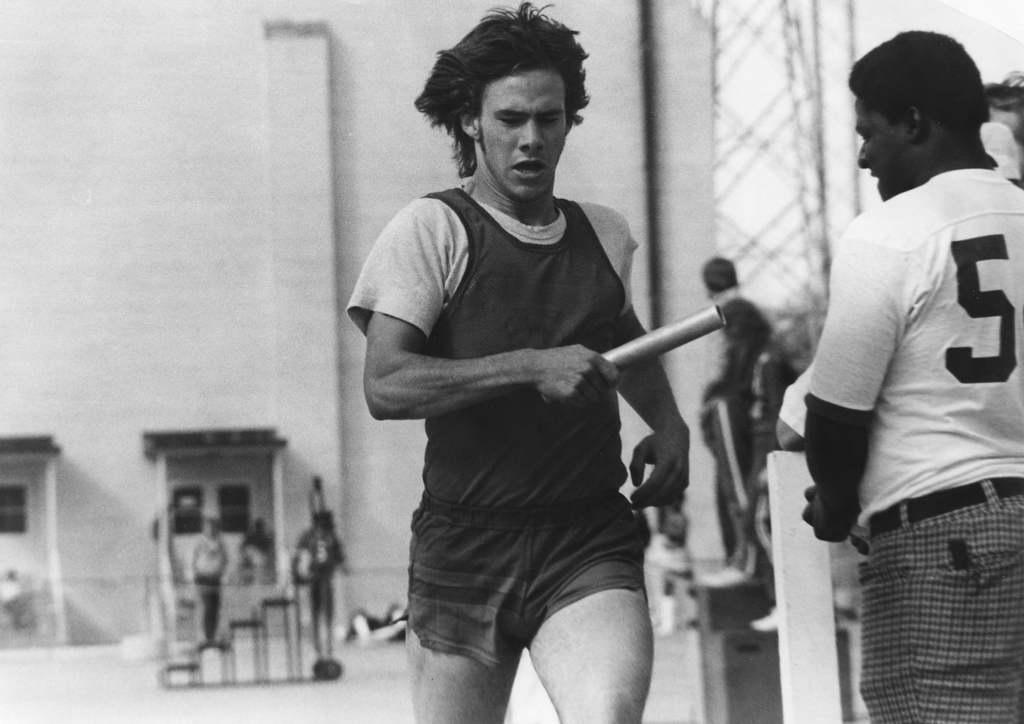 Abbott in a Duncanville High School track and field competition. 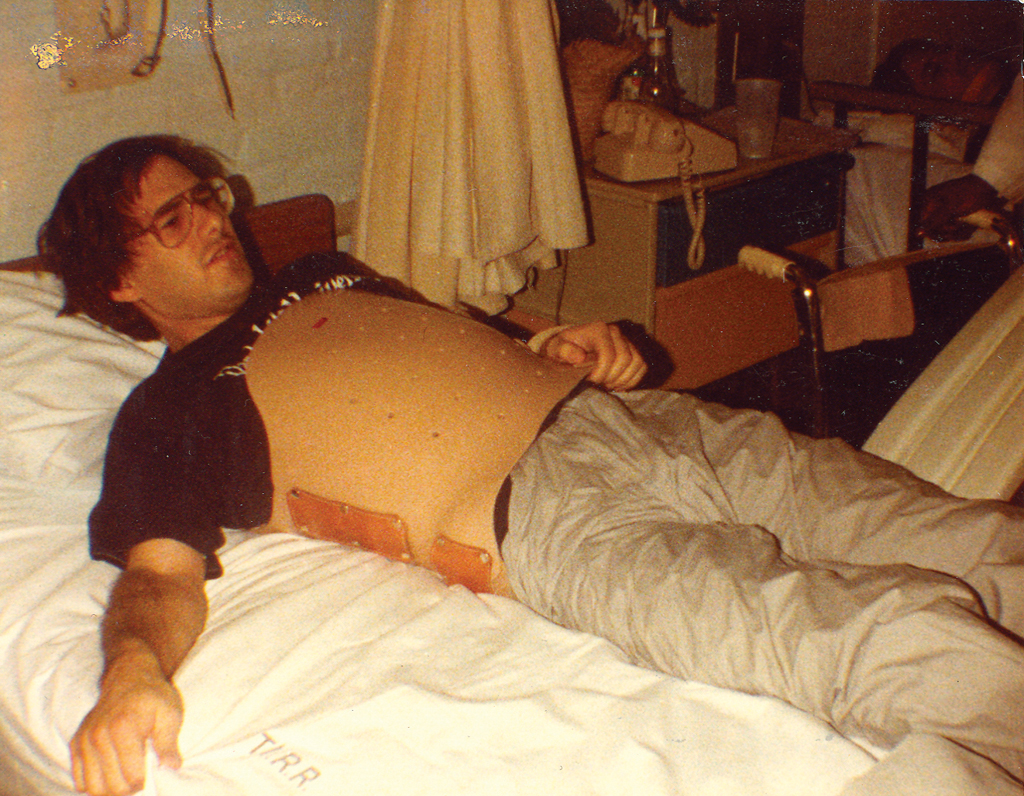 26-year-old Abbott wearing a back brace at a Houston rehabilitation center after being paralyzed by a falling tree while jogging in 1984.

Abbott (second from left) with fellow Texas Supreme Court justices on May 9, 2001.

Abbott and Kirk Watson competing in a political debate during their race for Texas attorney general in October 2002 in Dallas. Watson, a former Austin mayor, is now a state senator.

Abbott prepares to speak at the first session of the Texas Republican convention in June 2010. 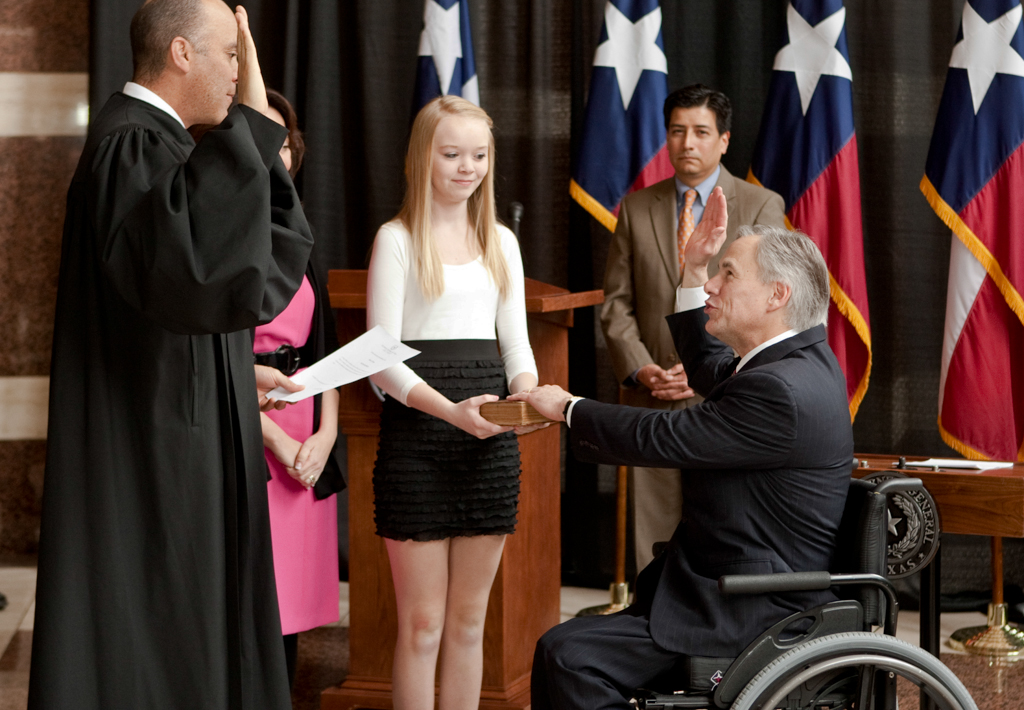