Midland lies at the heart of the Permian Basin, a region that produces 14 percent of the world's oil. And with oil prices above $80 a barrel on the world market and hydraulic fracturing techniques making it easier to extract large amounts of oil, drilling is continuing at breakneck speed. But the boom, which has given Midland the lowest unemployment rate in the state, has also strained Midland like never before, with housing shortages, busy roads and bursting schools. Photos by Jerod Foster. 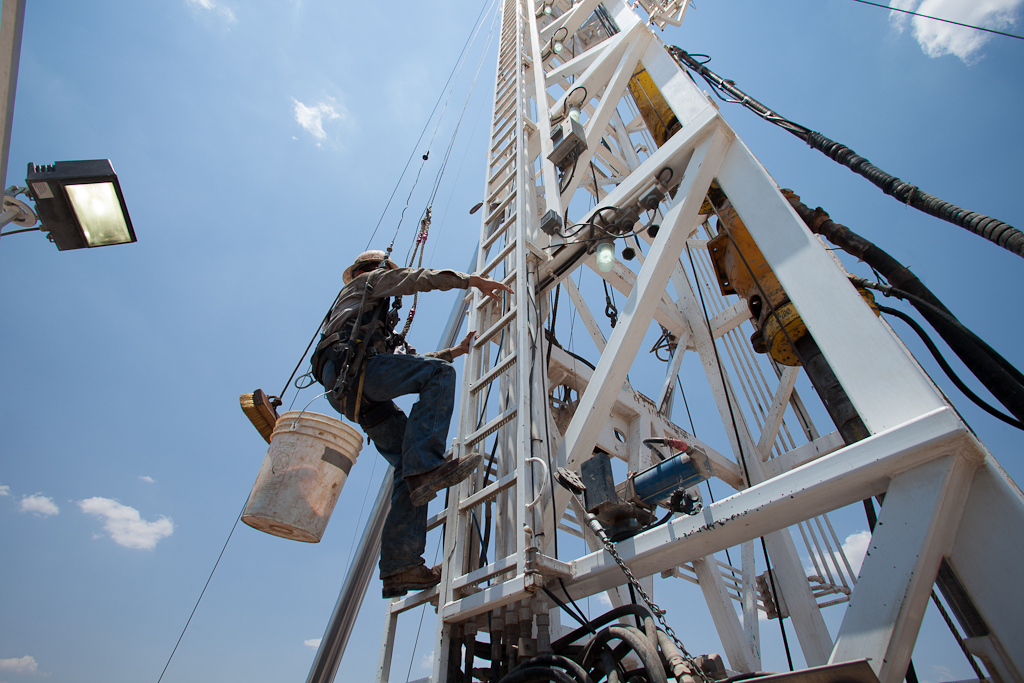 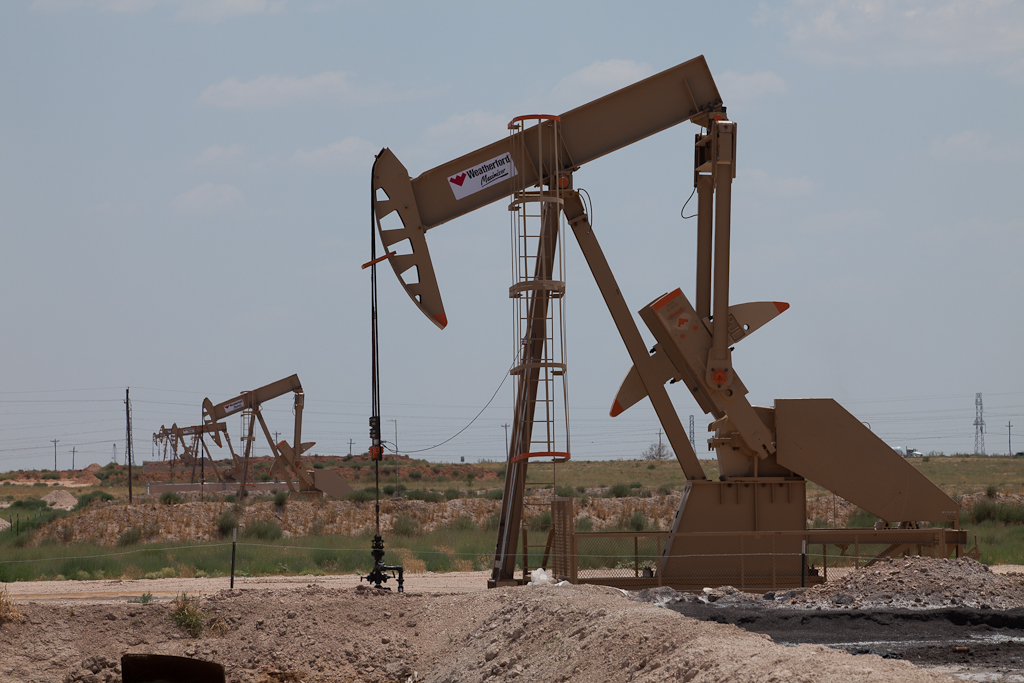 A line of pump jacks in production for Fasken Oil and Ranch Ltd., near Midland. 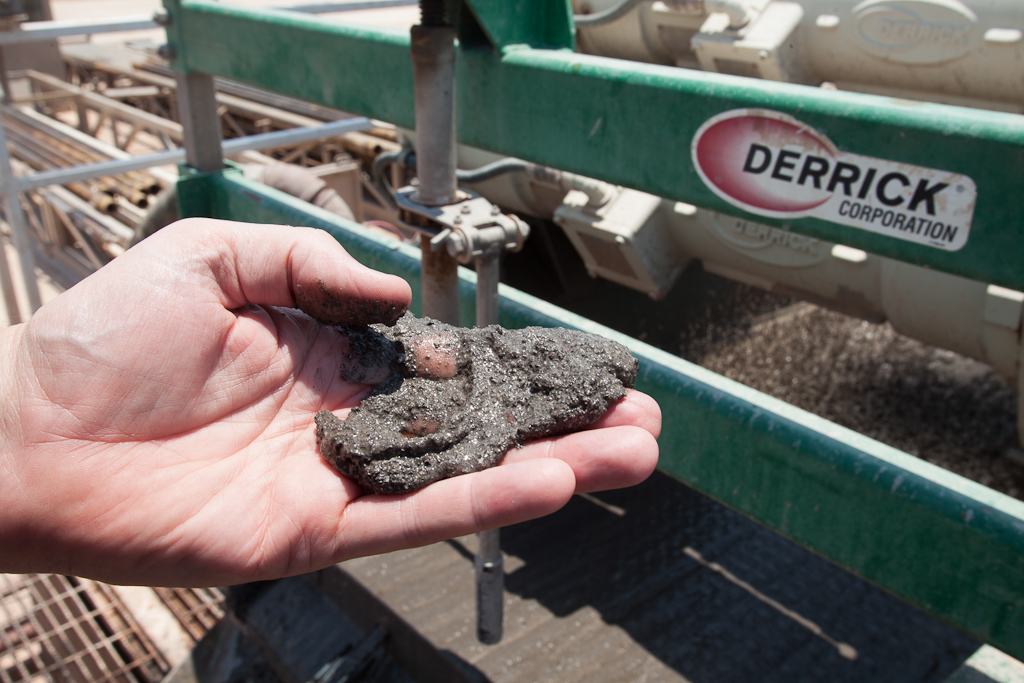 Drill cuttings, or shale, shaken from the drilling mud that is circulated through the pipe to remove solids from the bore and control costs of drilling. 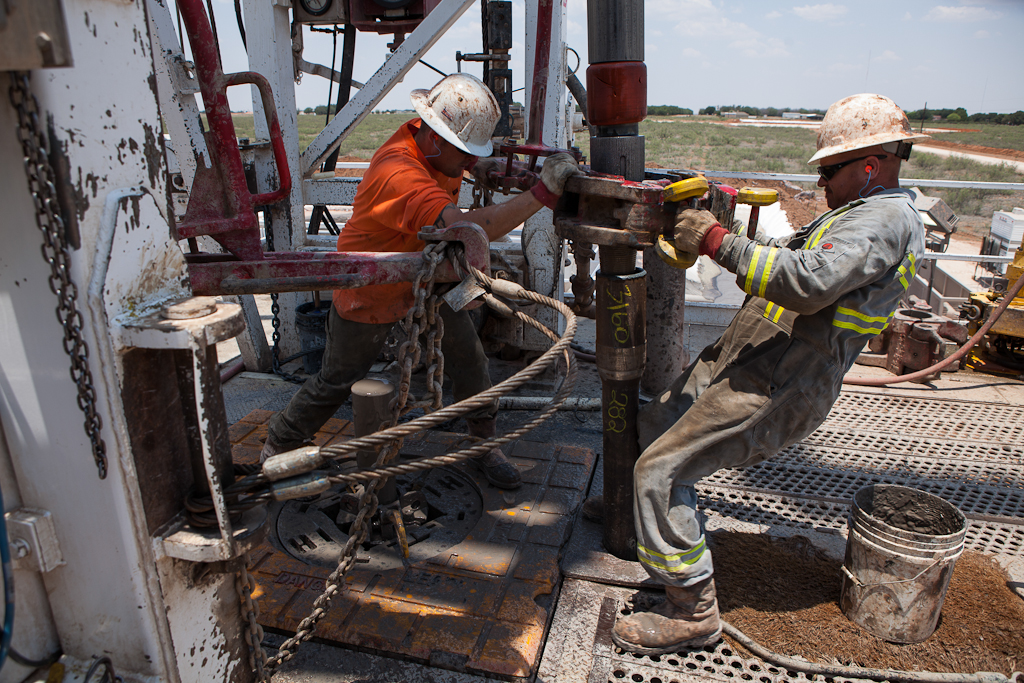 Motorman Chris Chapman (left), from Abilene, and roughneck Will Rutherford,  from Humboldt County, Calif., work on a drilling rig in Midland. 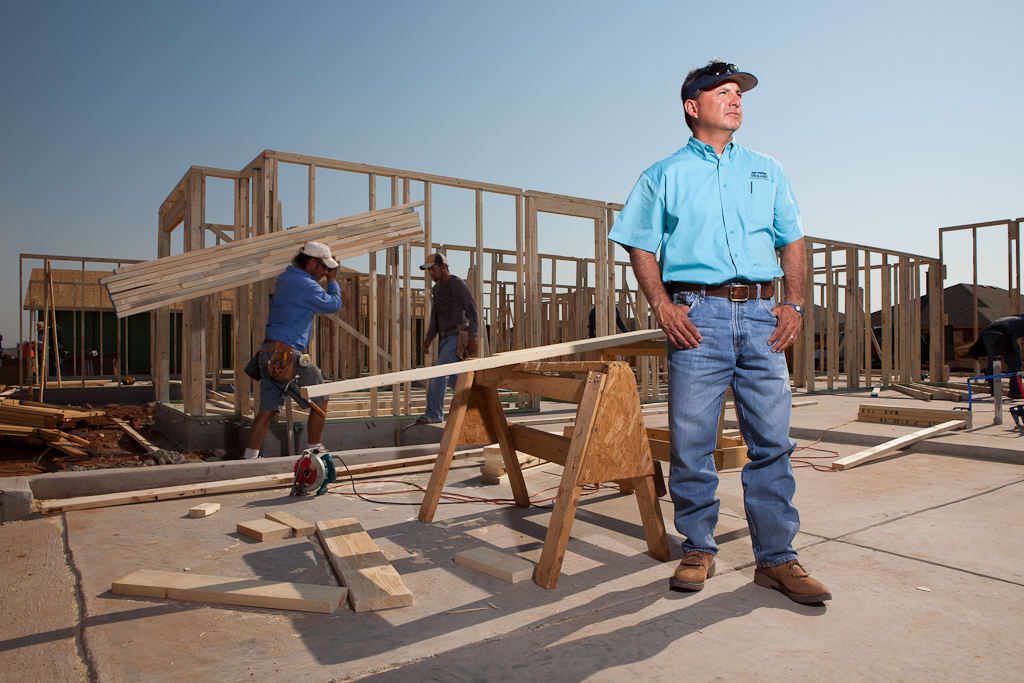 Kenney DeLaGarza, a building inspector for the city of Midland, at a 600-home Betenbough development project. 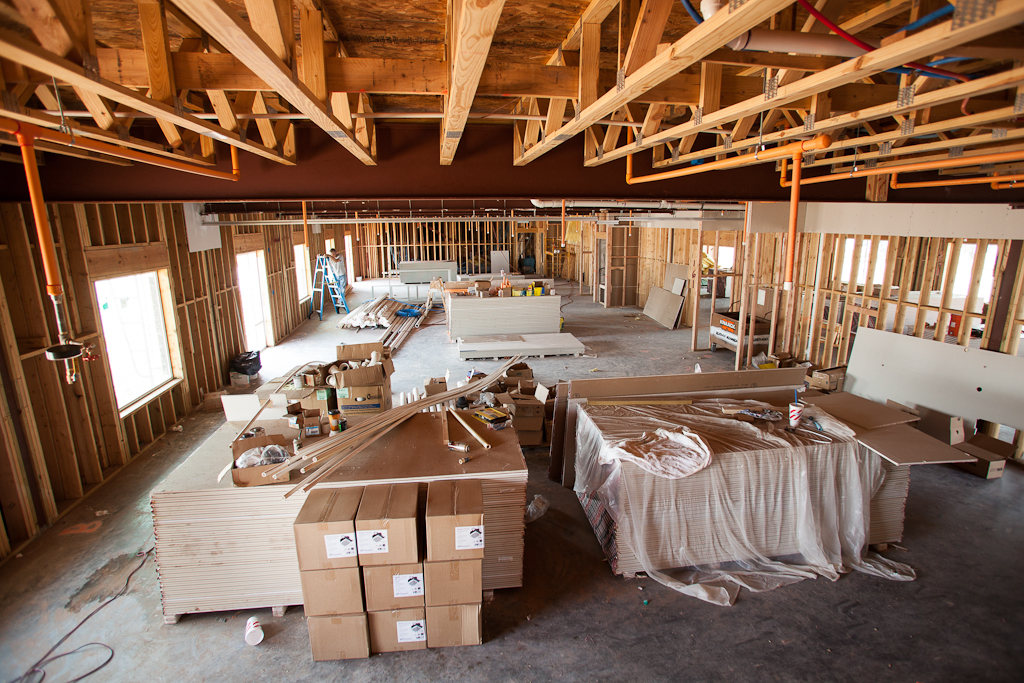 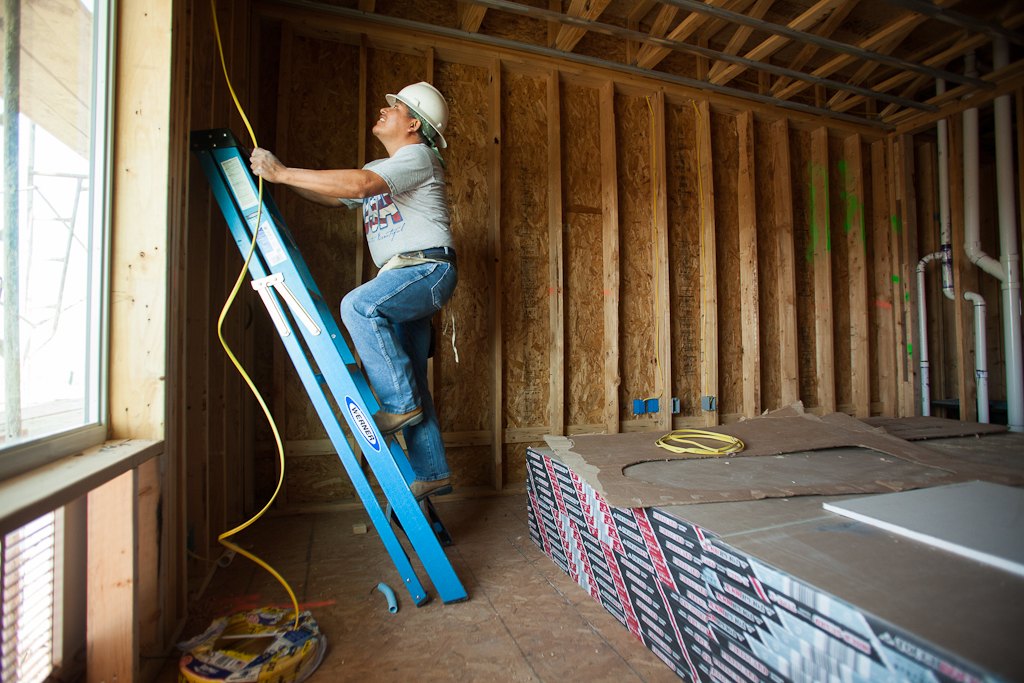 A construction worker at the Sleep Inn & Suites in Midland. 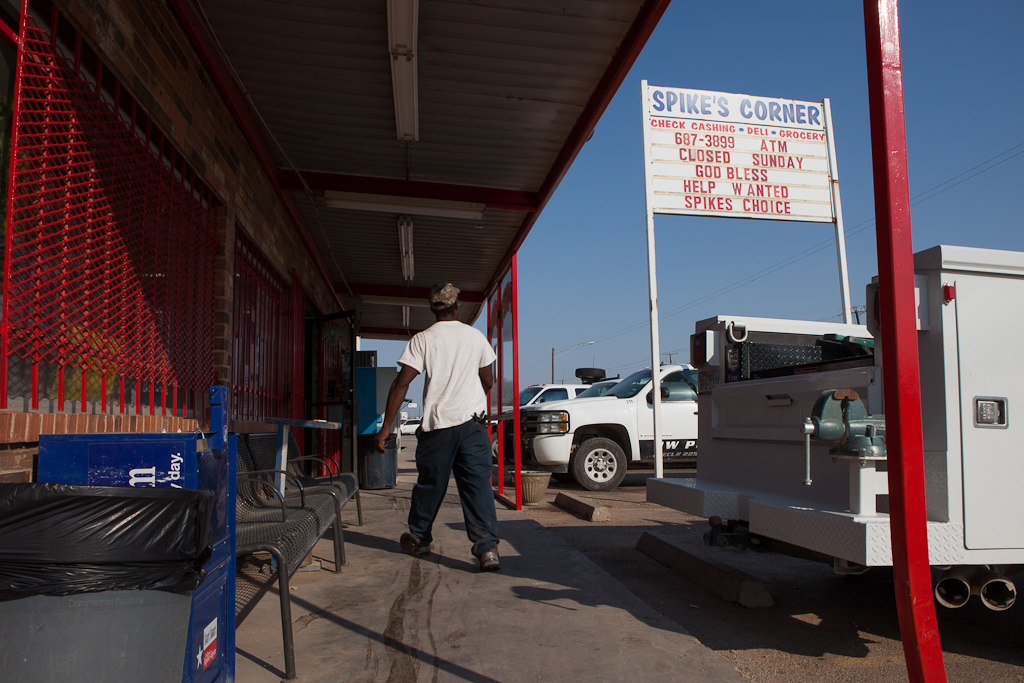 Spike's Corner is one of many local businesses advertising for new employees in Midland. 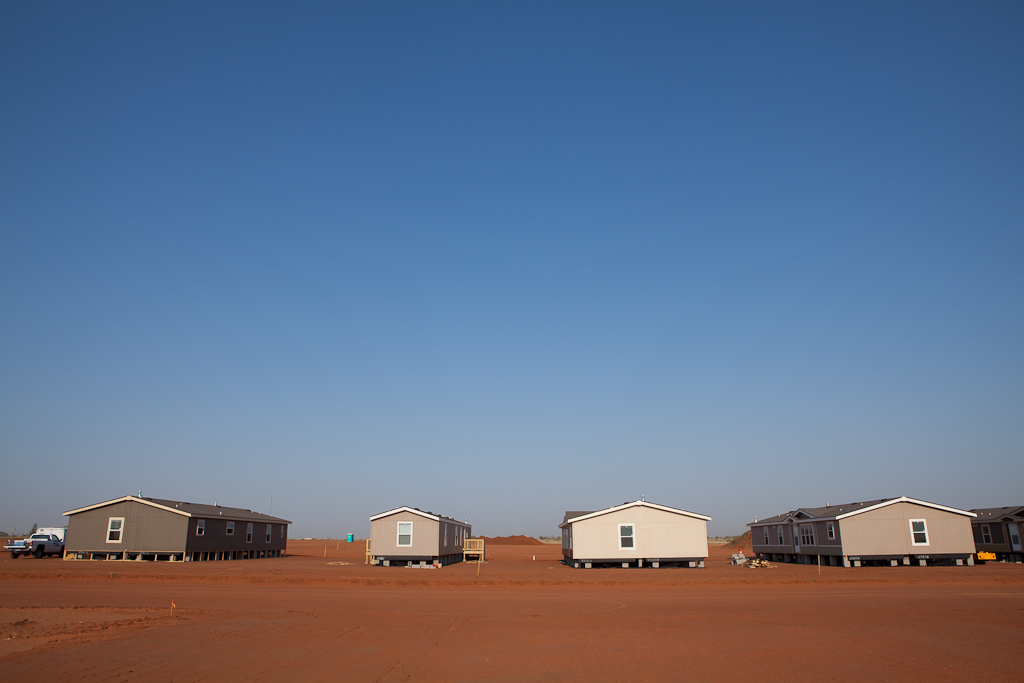 Lines of new homes are being installed to house a growing population of oilfield workers in Midland. 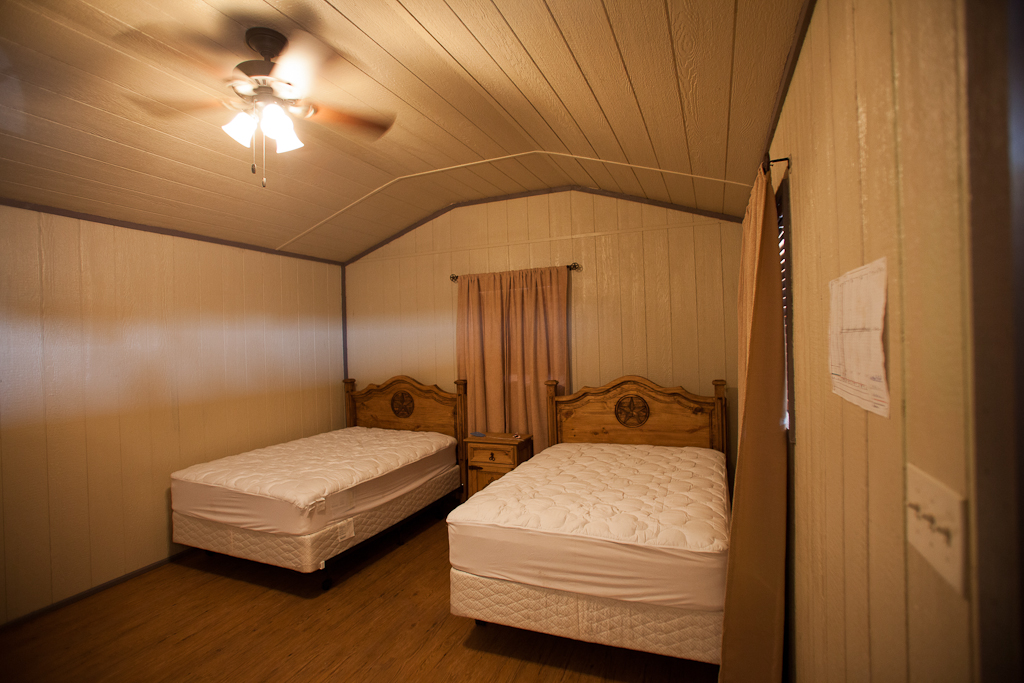 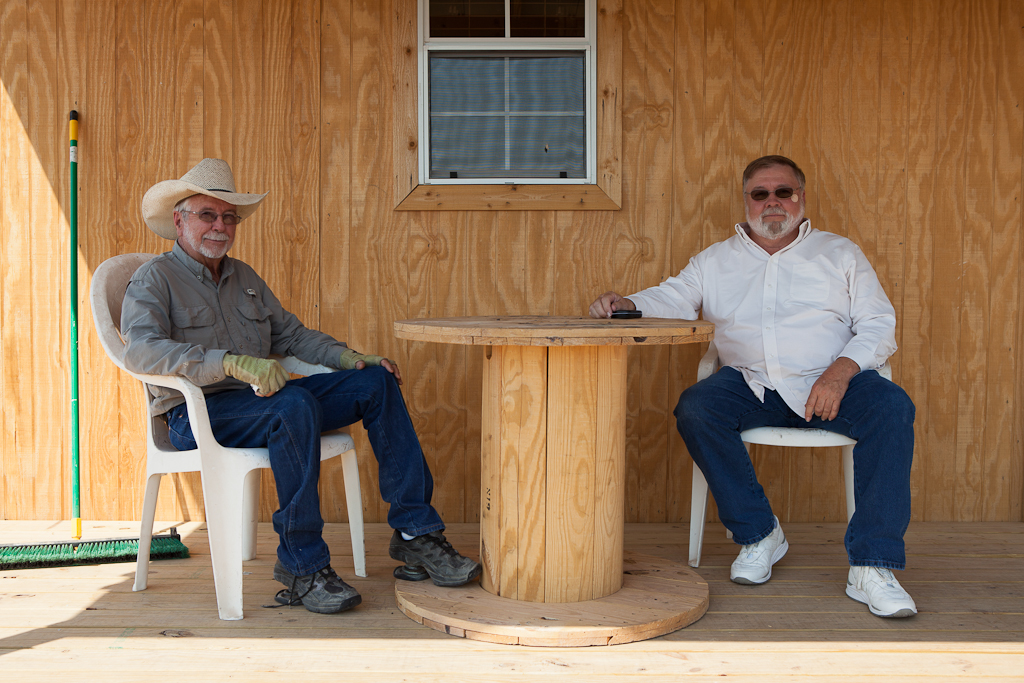 Darrell Wells (left), superintendent of the Co. Road 60 RV Park, and Danny Wallace, crusher superintendent for Jones Bros. sit on the porch of one of the 400-square-foot cabins being placed in the park.