In the tumultuous, emotionally charged rift — and later, reunion — between a renowned breast cancer prevention group and the nation’s largest family-planning and abortion provider, all roads lead to Texas.

Susan G. Komen for the Cure, which sparked outrage and won accolades last week, first over its decision to halt funding for breast exams at Planned Parenthood clinics, then over its reversal, has its roots in Dallas. The Planned Parenthood Federation of America’s president is the Waco-born daughter of former Gov. Ann Richards. Two prominent and philanthropic Dallasites lead the organizations — Nancy Brinker, the chief executive and founder of Komen, and Cecilia Guthrie Boone, the chairwoman of the Planned Parenthood board — and two others, Amy and Lee Fikes, also of Dallas, pledged $250,000 to Planned Parenthood after Komen initially rescinded its support.

But even before last week’s Komen vs. Planned Parenthood scuffle, Texas was ground zero for the nation’s abortion war. Last legislative session, state lawmakers passed a mandatory abortion sonogram law. They slashed state family-planning dollars for Planned Parenthood, even though the money was not used at clinics offering abortions. And they are threatening not to accept federal women’s health financing in Texas unless they can exclude Planned Parenthood clinics.

Here is a look at the key Texas players in this latest reproductive health skirmish.

Cecile Richards’ role as president of the Planned Parenthood Federation of America keeps her in New York, but her Democratic roots and political history are grounded in Texas. The first political campaign she worked on — in junior high, alongside her campaign manager mother, the late Gov. Ann Richards — was the state House race of Sarah Weddington, the Texas lawyer who successfully argued Roe v. Wade, which legalized abortion. 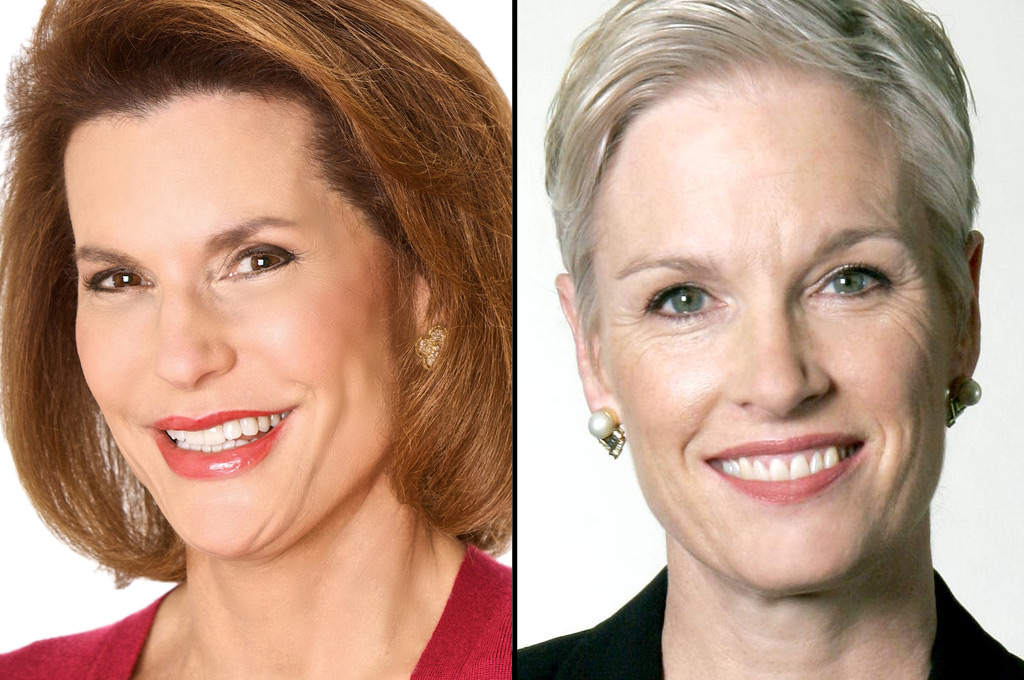 In 2004, a decade after George W. Bush ousted her mother from the Governor’s Mansion, Richards founded America Votes, a coalition of Democratic interest groups that raised $250 million to try to knock Bush out of the White House.

Brinker is best known for founding Susan G. Komen for the Cure — and commercializing “pink” to raise money for breast cancer awareness — in 1982 in honor of her sister Susan, who died of the disease. But the Texas transplant also has extensive Republican political credentials. She and her late ex-husband, Norman Brinker, the wealthy Dallas restaurateur who was considered the father of casual dining, were major donors to Republican candidates, including George W. Bush. As president, Bush appointed her United States ambassador to Hungary, and later chief of protocol, where she accompanied the president on official visits abroad and planned events for visiting heads of state. Brinker started her business career at Dallas’ flagship Neiman Marcus.

Boone, a Democrat and Dallas philanthropist, helped found The Container Store with her husband in 1978. She has been active with Planned Parenthood for more than 15 years — first as board chairwoman of Planned Parenthood of North Texas, then on the organization’s national board of directors, which she now chairs. She's a past chair of Annie's List, the Texas-based political action committee that recruits and funds Democatic female political candidates.

In the aftermath of Komen’s original decision to cut off financing for Planned Parenthood, Fikes, the Dallas oilman, and his wife, Amy — both donors to Democratic causes and candidates — were the first to make a major gift to Planned Parenthood. Their foundation pledged $250,000 to help the organization establish a Breast Health Emergency Fund for cancer screenings and care.

Cecilia Guthrie Boone is a major donor to The Texas Tribune.