The warnings were clear: avoid traveling the highways in northern Mexico at night, especially in the border state of Tamaulipas. The drug violence plaguing Mexico has made these roads some of the most dangerous in the country. But it wasn't enough to stop some of the most fervent Mexican fans of the Dallas Cowboys from traversing them to get to a game. Earlier this month two dozen of them took a tour bus from Monterrey, Nuevo León to Dallas to witness a heartbreaking, last-second loss to division rivals the New York Giants. The loss didn’t matter. The lure of the new stadium and the new friends they made on the journey made it worthwhile. 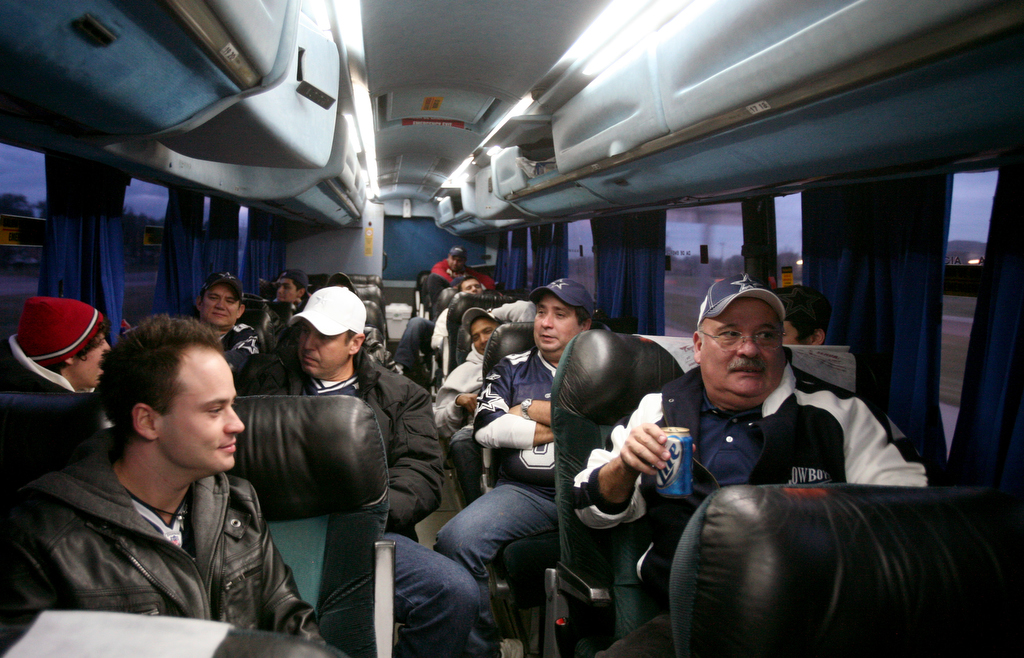 Dallas Cowboys fans are bused on a tour package from Monterrey, Mexico. 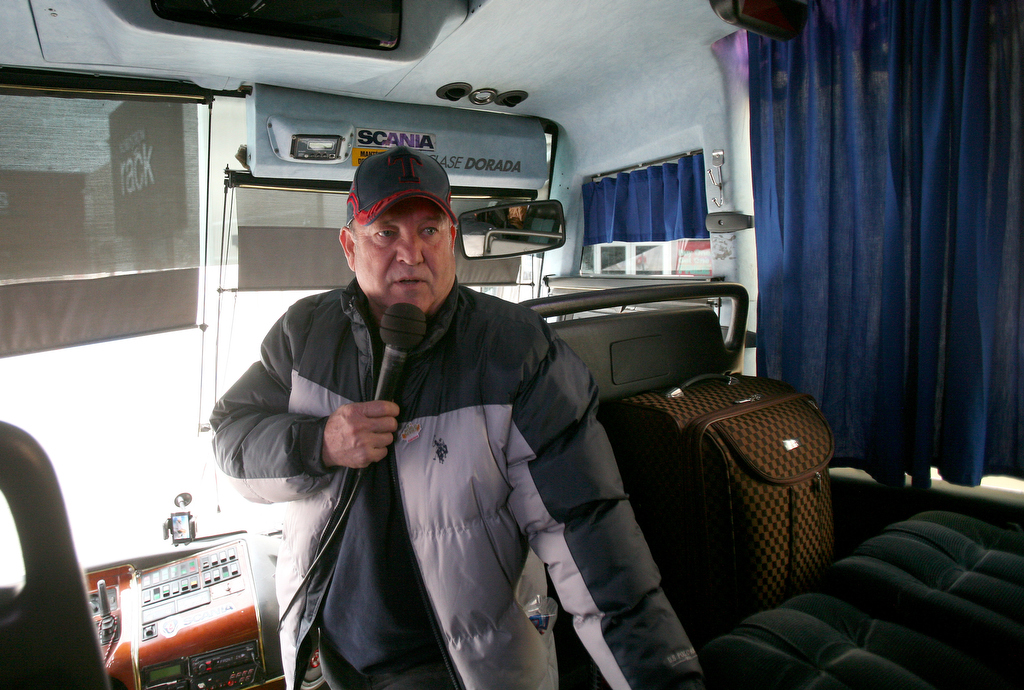 Tour organizer Raul Vargas makes an announcement to the group. 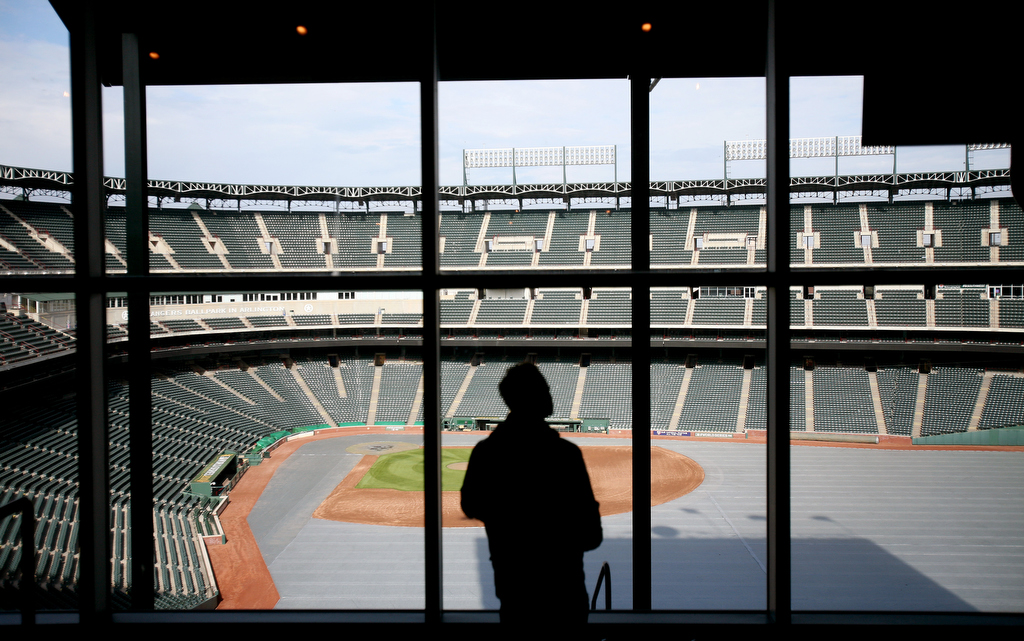 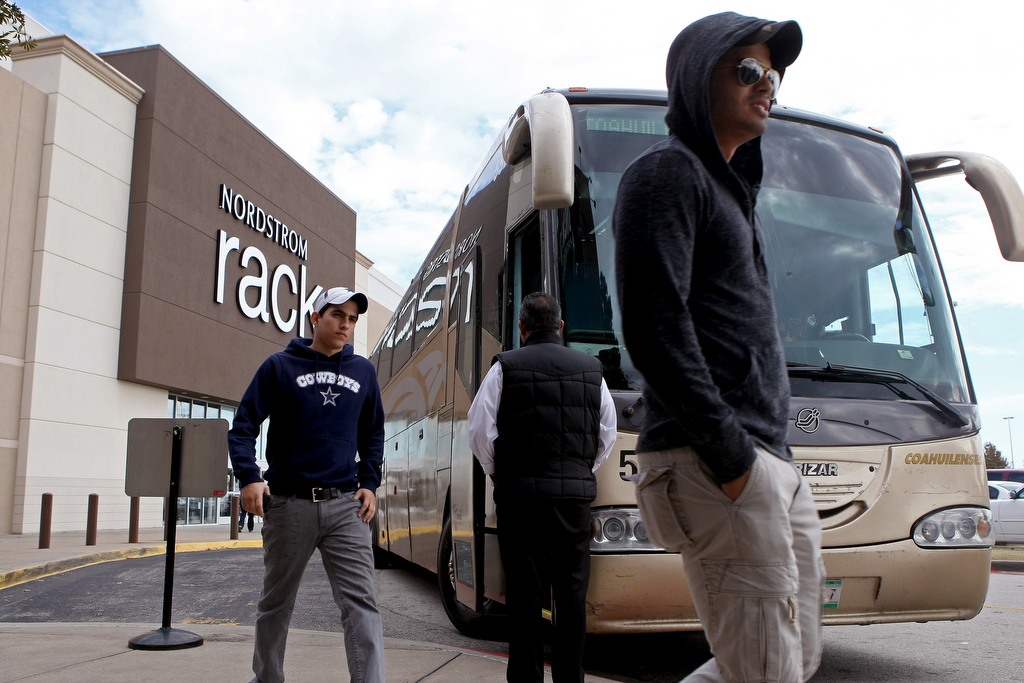 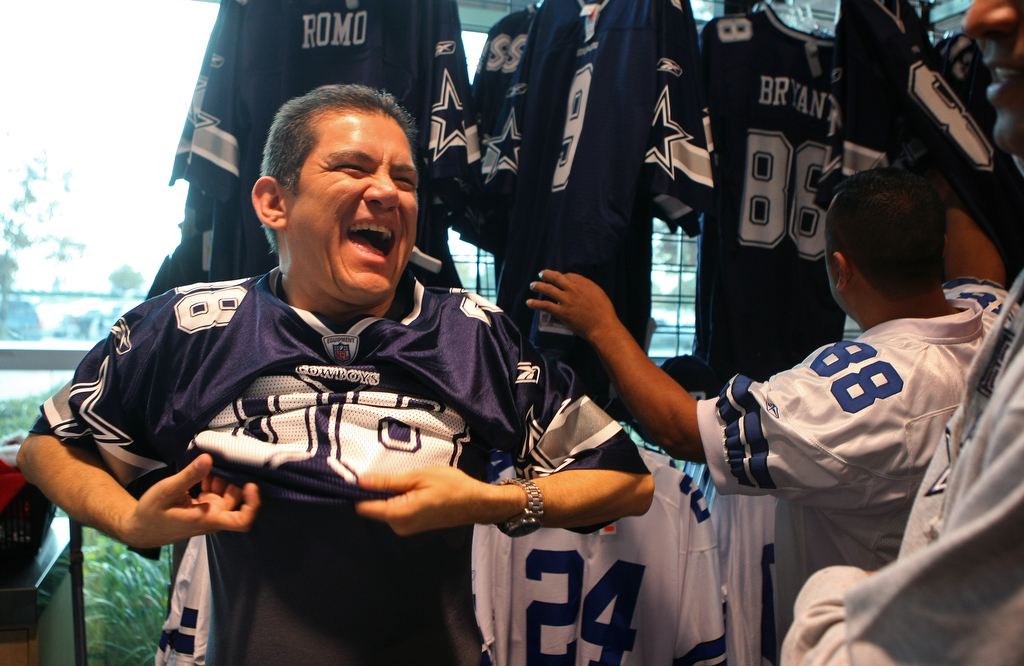 Jose Nieto of Monterrey, Mexico shops for jerseys at The Parks mall in Arlington, Texas.

Mexican Dallas Cowboys fans are dropped off at Cowboys Stadium. 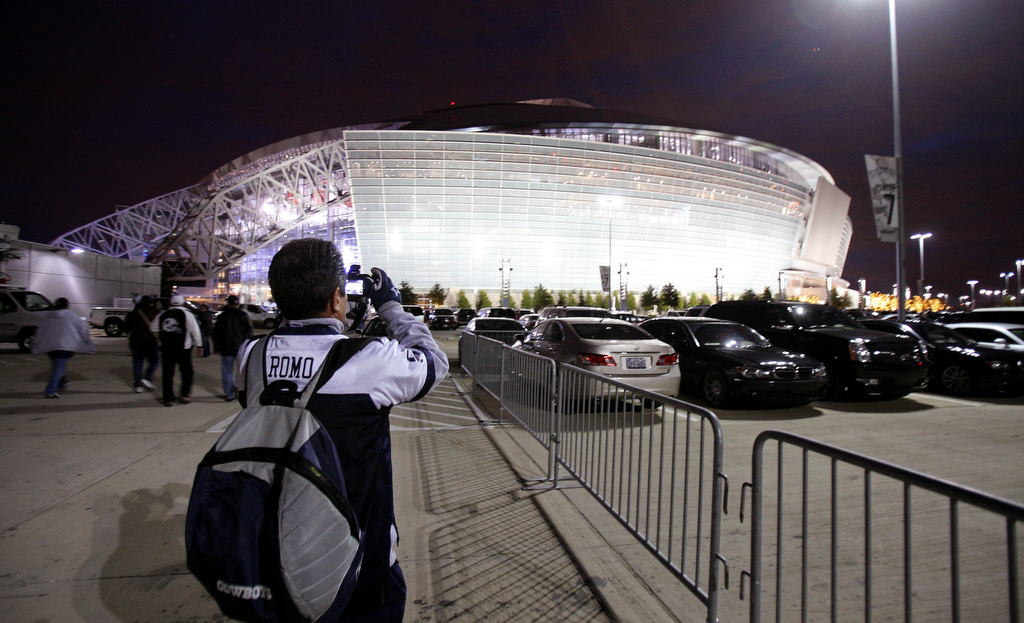 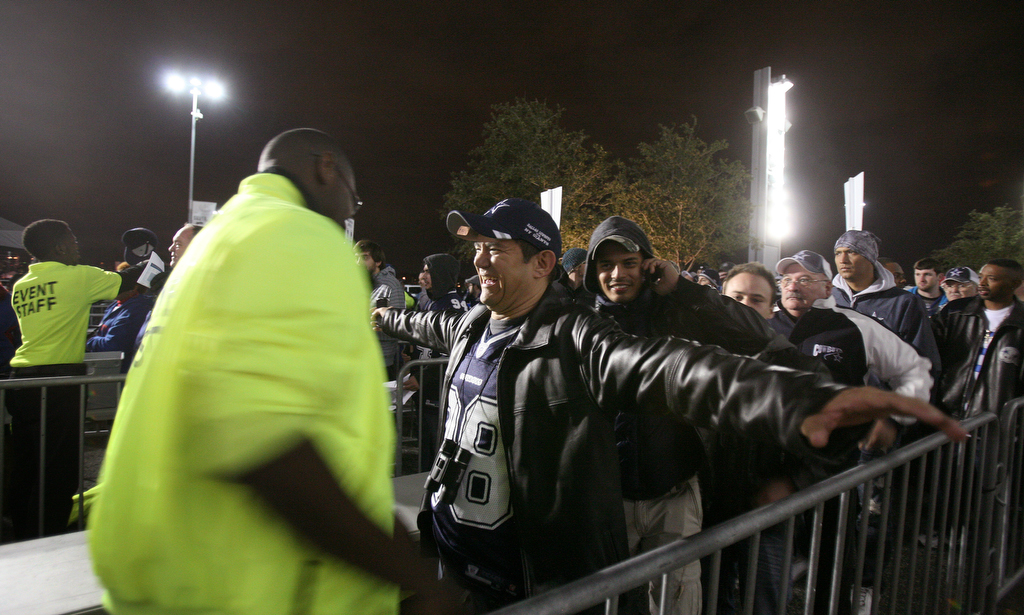 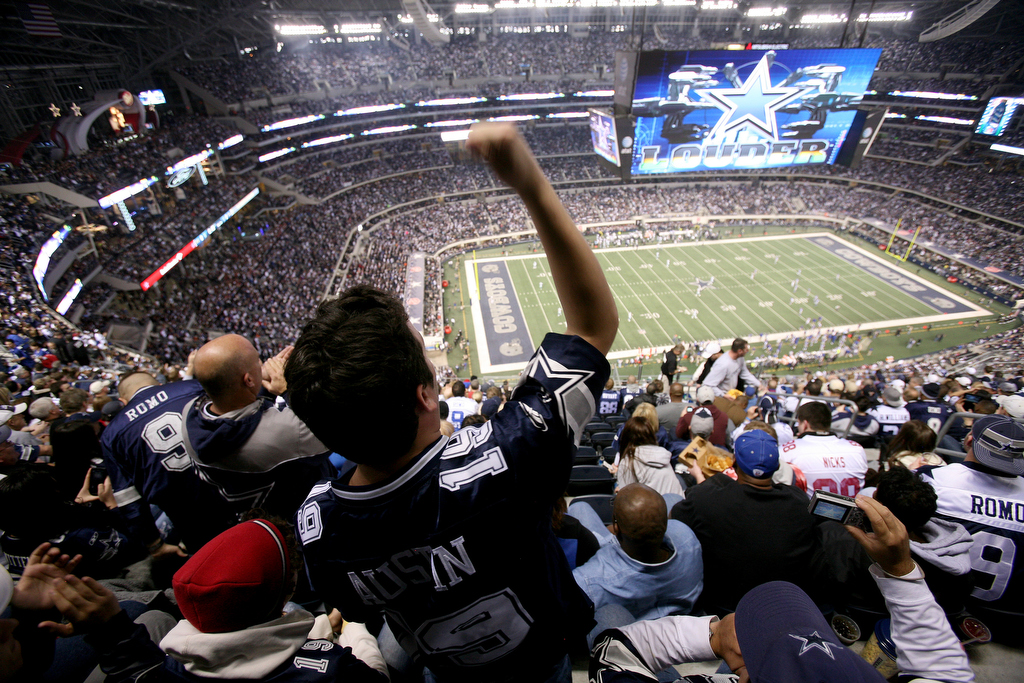 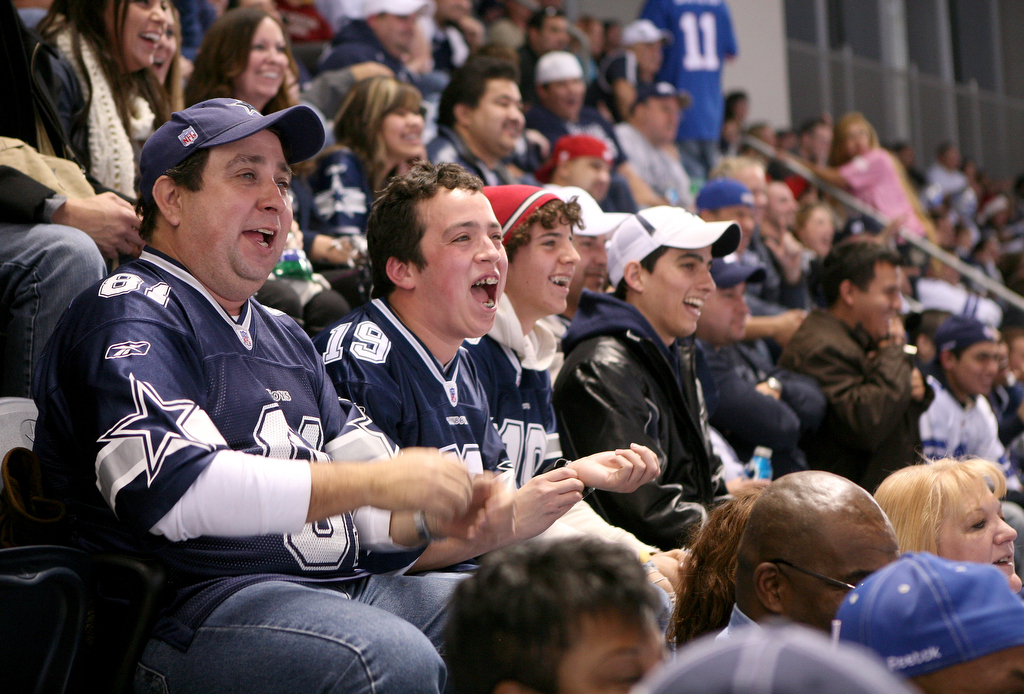