Senate lawmakers unveiled two bills today designed to reform how health care is paid for and how providers are held accountable for patient outcomes. Here's a look at how the wording of Texas' proposed reform legislation compares to the wording of the often-maligned federal health care reform law in Washington. (Click on them to expand.) Specific bill-crafting language like "section," "paragraph" and "amendment" has been removed.

The state legislation hits on some key elements of the federal reform, including pilot programs involving the use of so-called "global payment systems," "episode-based bundled payments" and "blended payment systems." Both reform bills make reference to programs that would cut back on "potentially preventable admissions." Meanwhile the federal reform includes references to "Accountable Care Organizations," which are effectively medical homes to manage patients' primary care, similar set-ups in the Texas reform are called "Health Care Collaboratives." 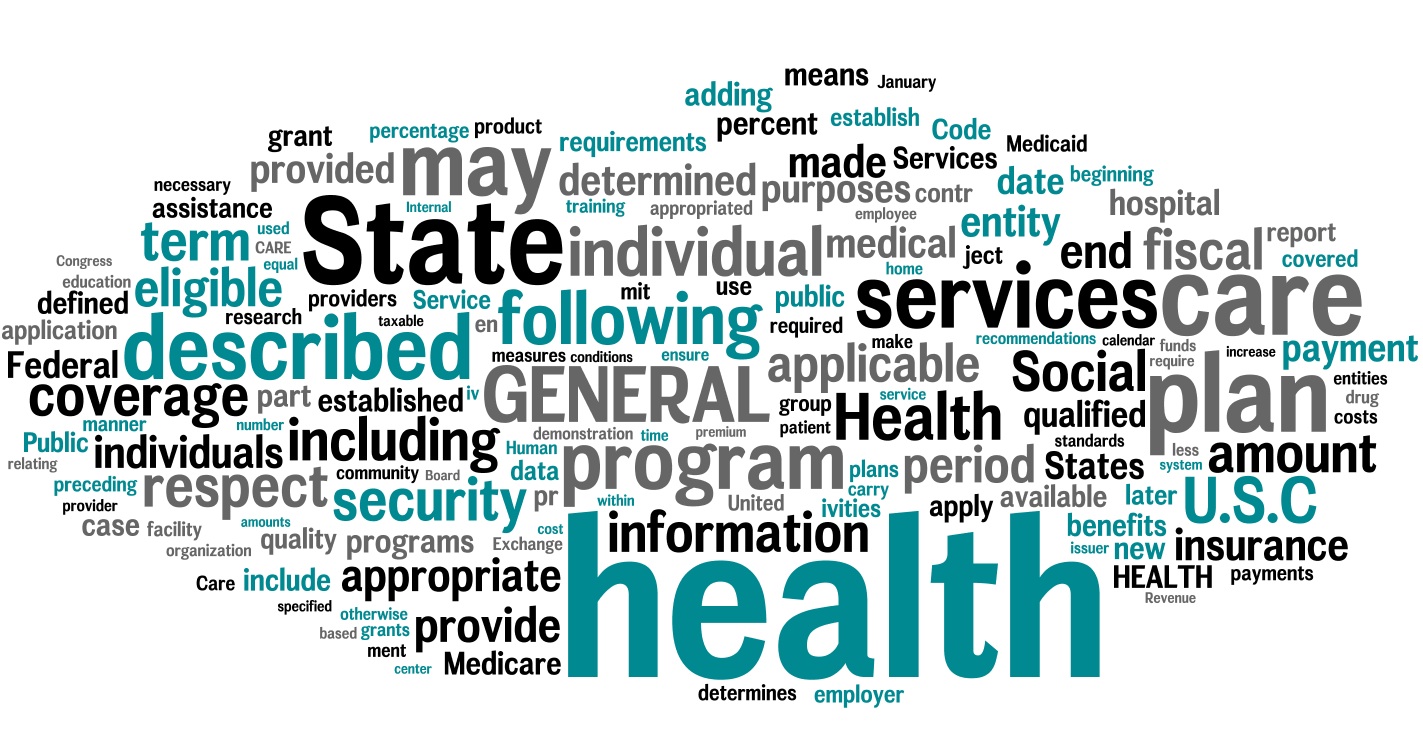