The end game is finally upon us. We're not only choosing a governor and other statewides tonight but also who'll represent us in Congress, in the Legislature, the courts and the State Board of Education. (A guide to tonight's coverage is available on this page.)

We've got all those races covered. We'll have dispatches from the Trib team throughout the evening: Reeve Hamilton is with Gov. Rick Perry and other Republican statewides at an exotic game ranch in Buda; Julian Aguilar is reporting from Harris County and, later, at Bill White's confab in Houston; Morgan Smith is covering the CD-17 race between U.S. Rep. Chet Edwards and Republican Bill Flores; and the rest of the team will be reporting on the hottest races from TT headquarters in Austin. Check back and refresh often for updates and photos from the field. As usual, if you have interesting photos from wherever you are tonight, please send them to multimedia@texastribune.org. 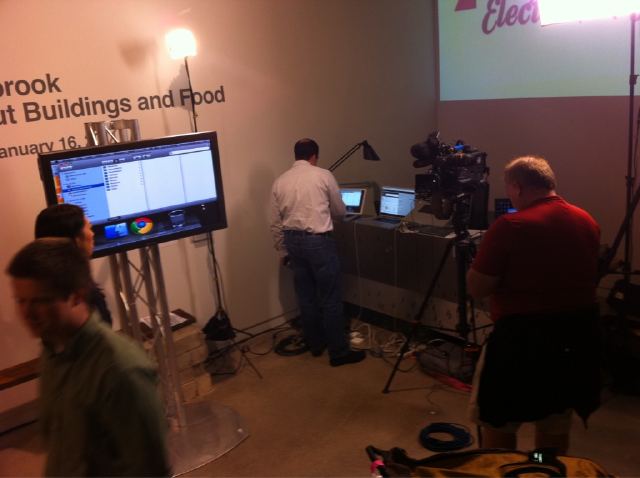 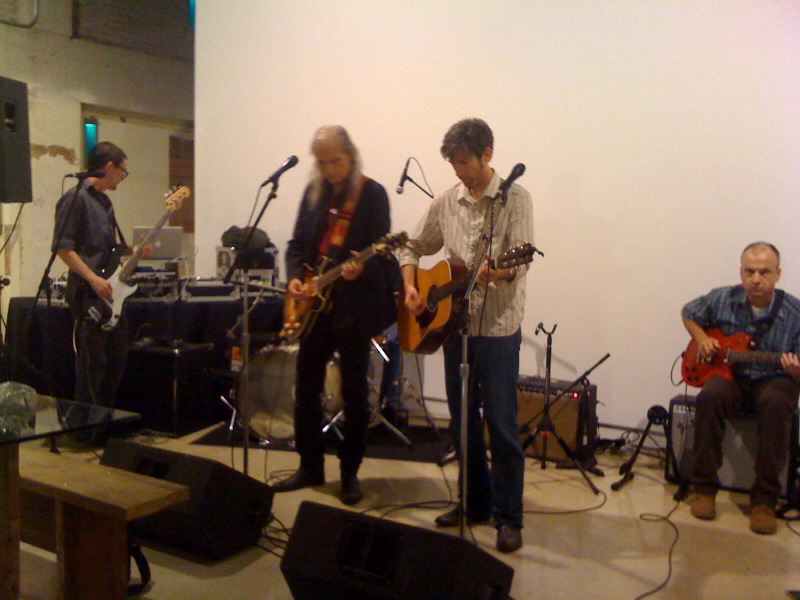 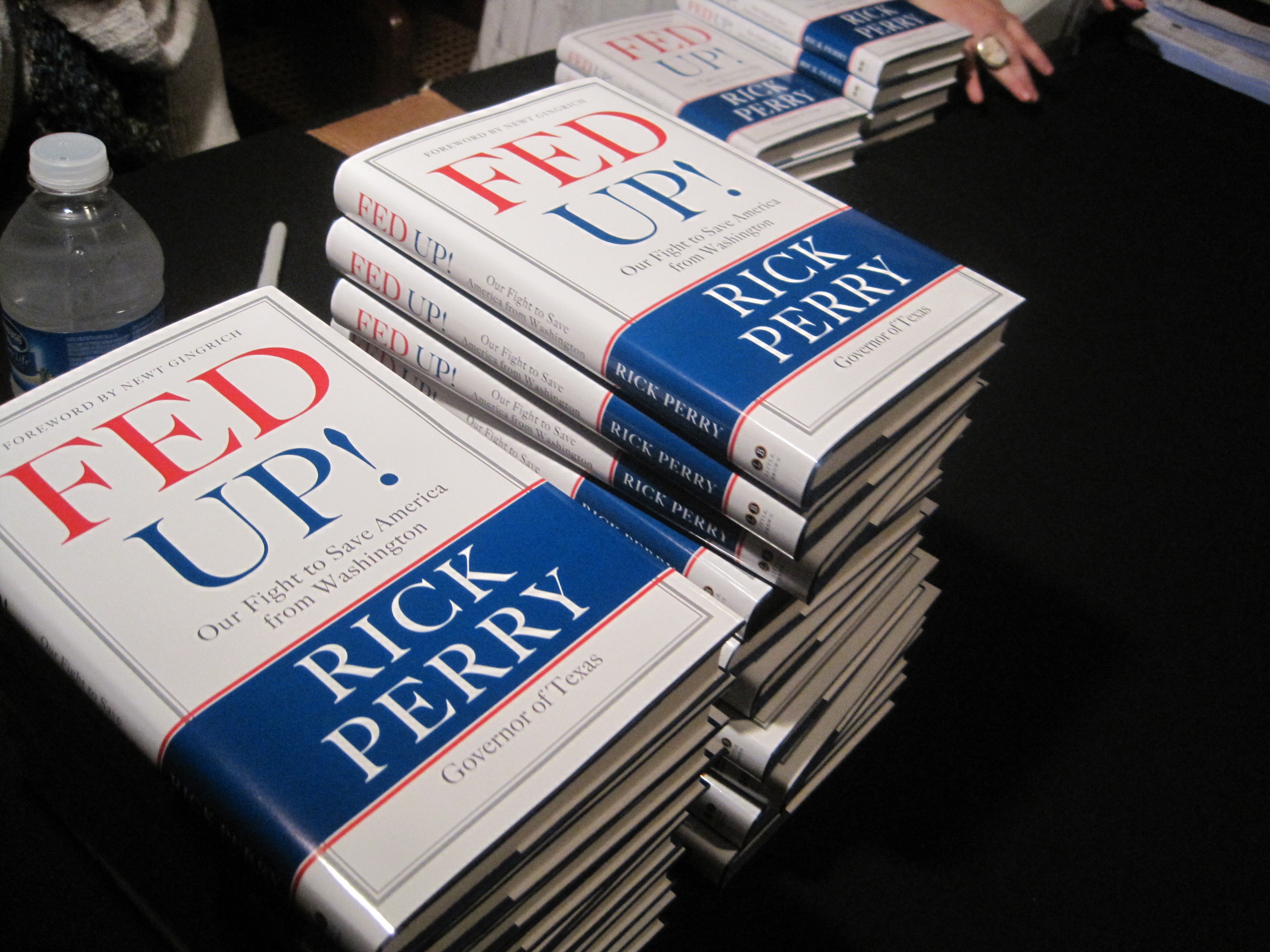 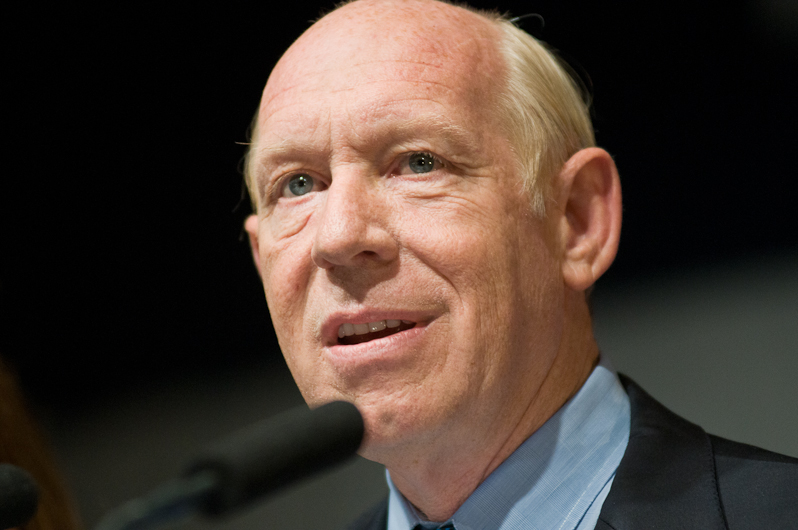