The Texas Democratic Party State Convention is underway in Corpus Christi. Today, Democrats are gathered at the beachfront convention center for a day of caucuses on a range of issues, including demographics, the environment and the death penalty. This afternoon, attendees will split up by Senate district to elect local party leaders.

But the main event is later tonight:  gubernatorial nominee Bill White will address the whole crowd in the American Bank Center arena.

In the meantime, there are plenty of other sights to be seen: an unidentified person running around in a chicken suit, hair care magnate Farouk Shami and a double-wide trailer offered to (and ignored by) Gov. Rick Perry — to name a few.

By the end of the weekend, the Democrats will have elected a chairman (either incumbent Boyd Richie or little-known challenger Michael Barnes), set their platform, and debated their unique hybrid primary process.  The Texas Tribune will be there to cover the whole shebang. 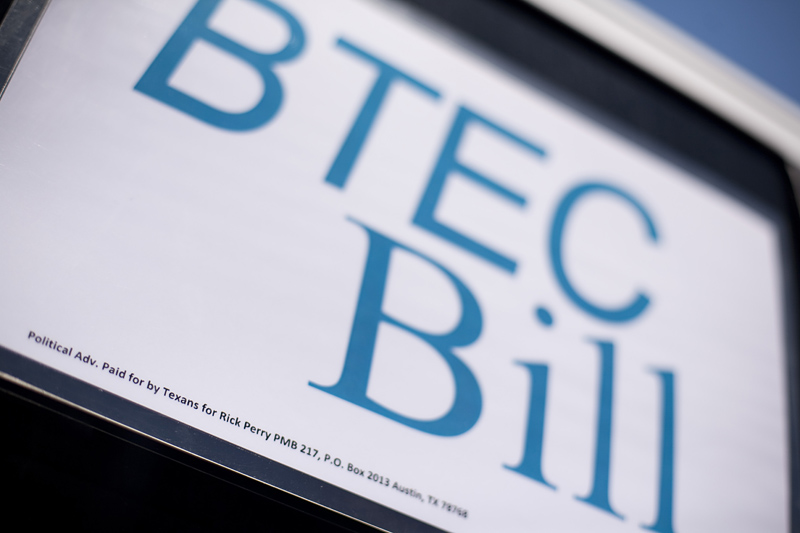 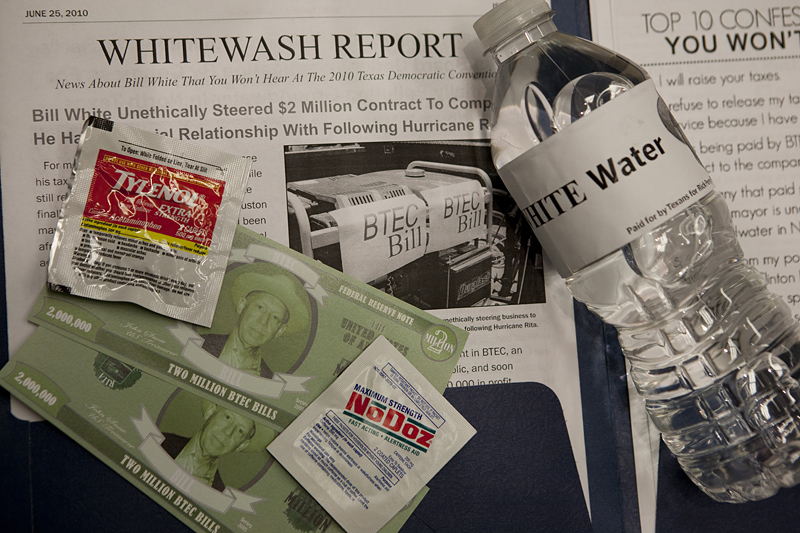 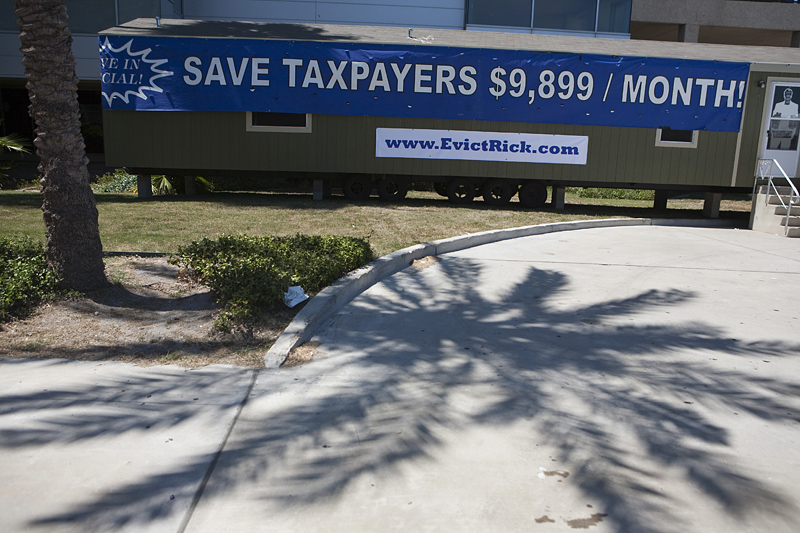 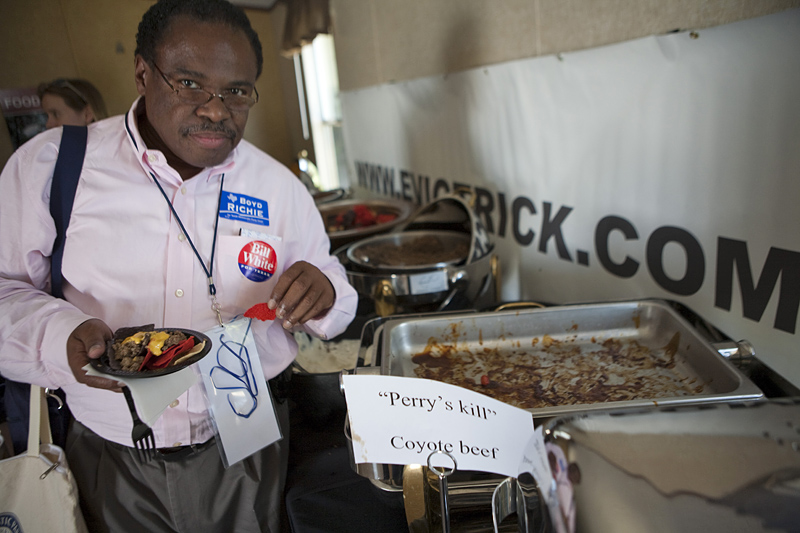 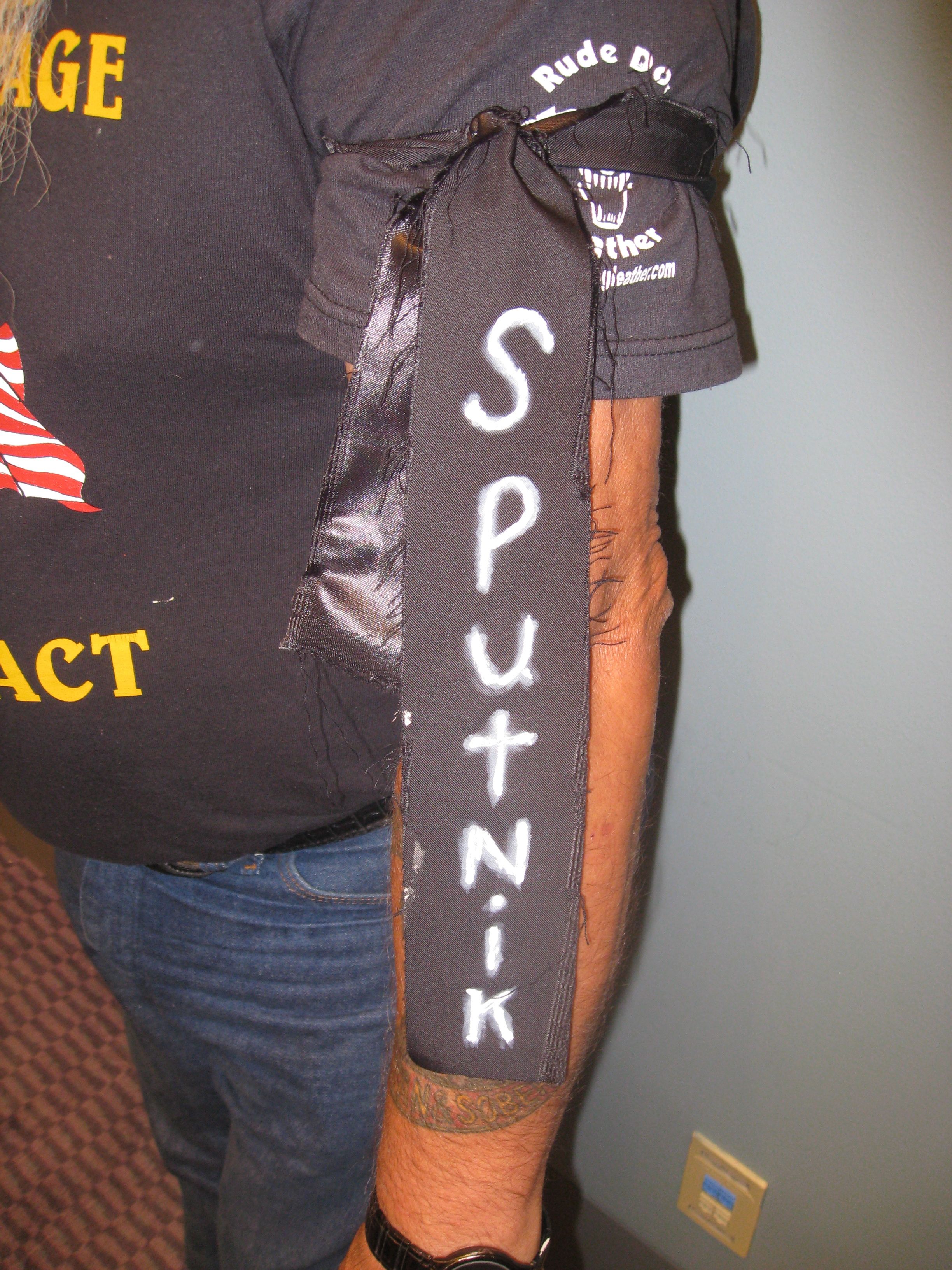 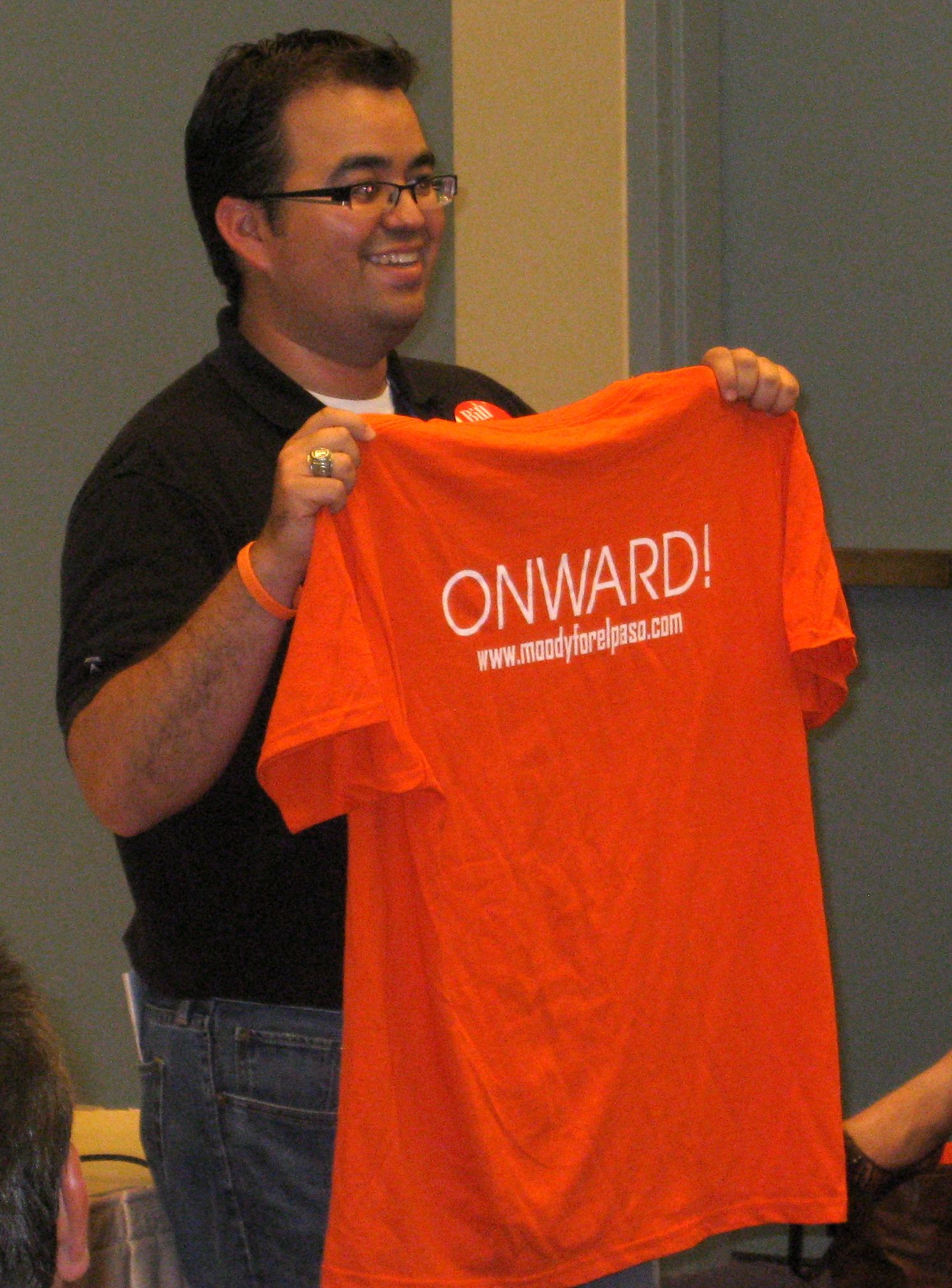 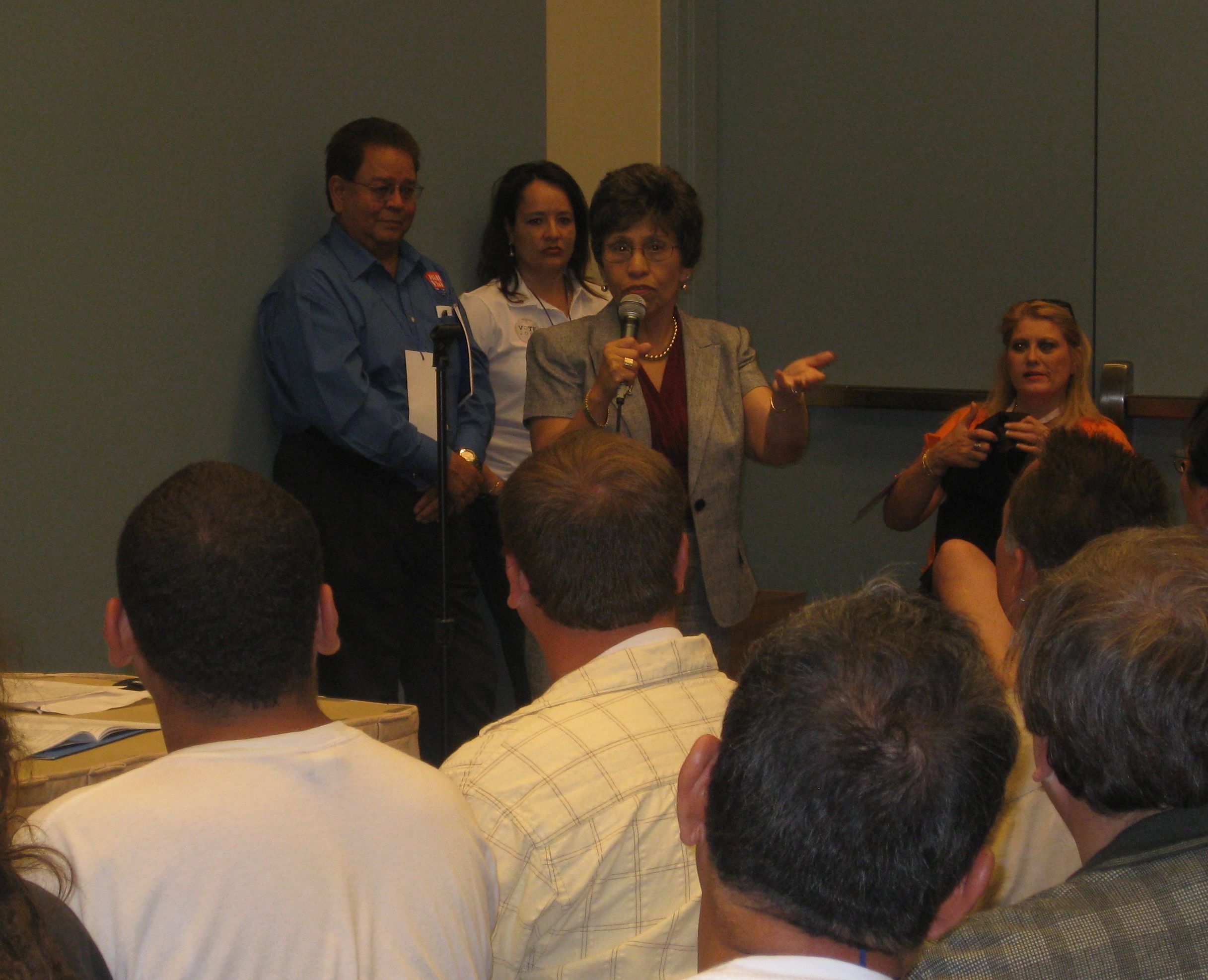 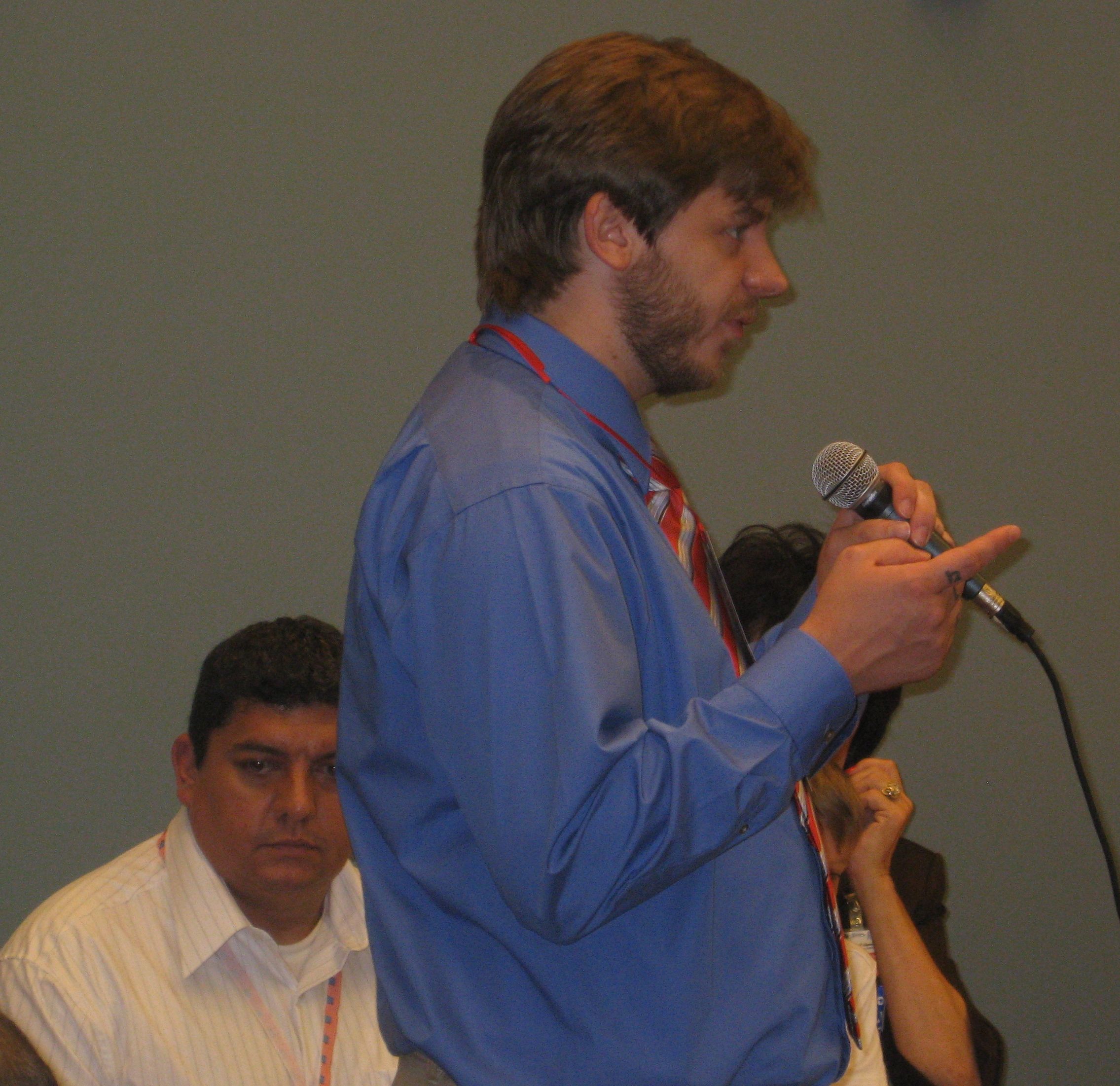 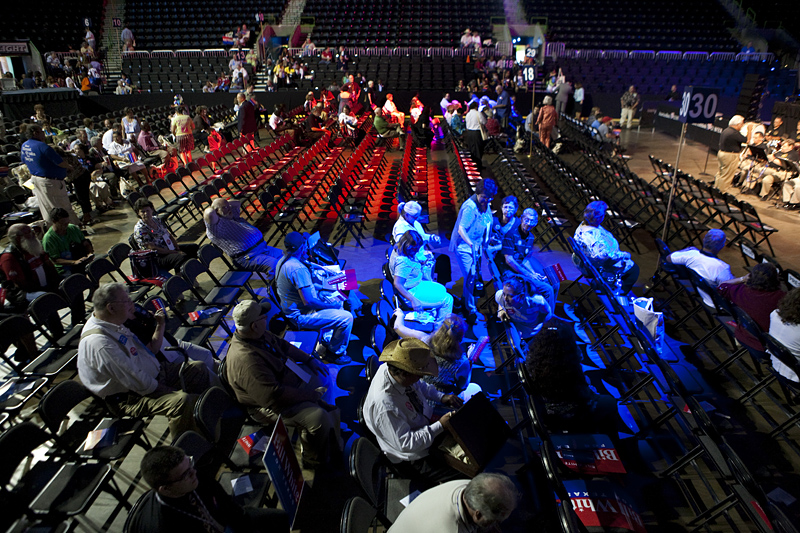 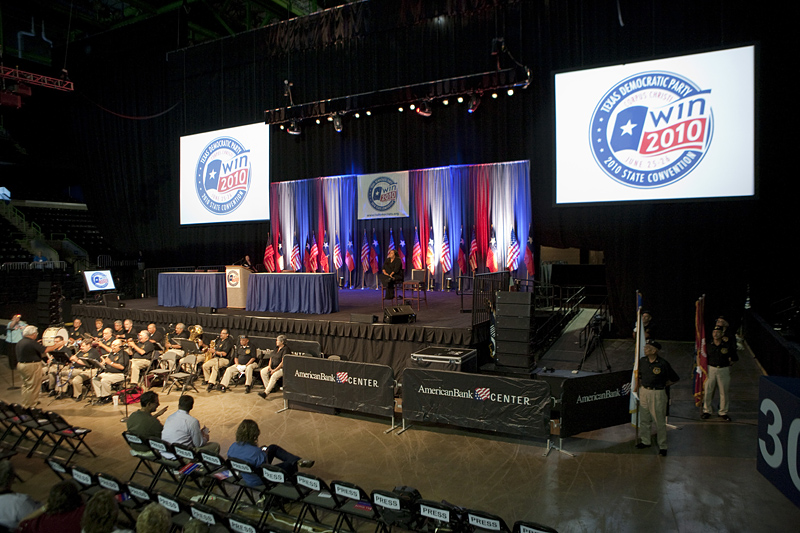 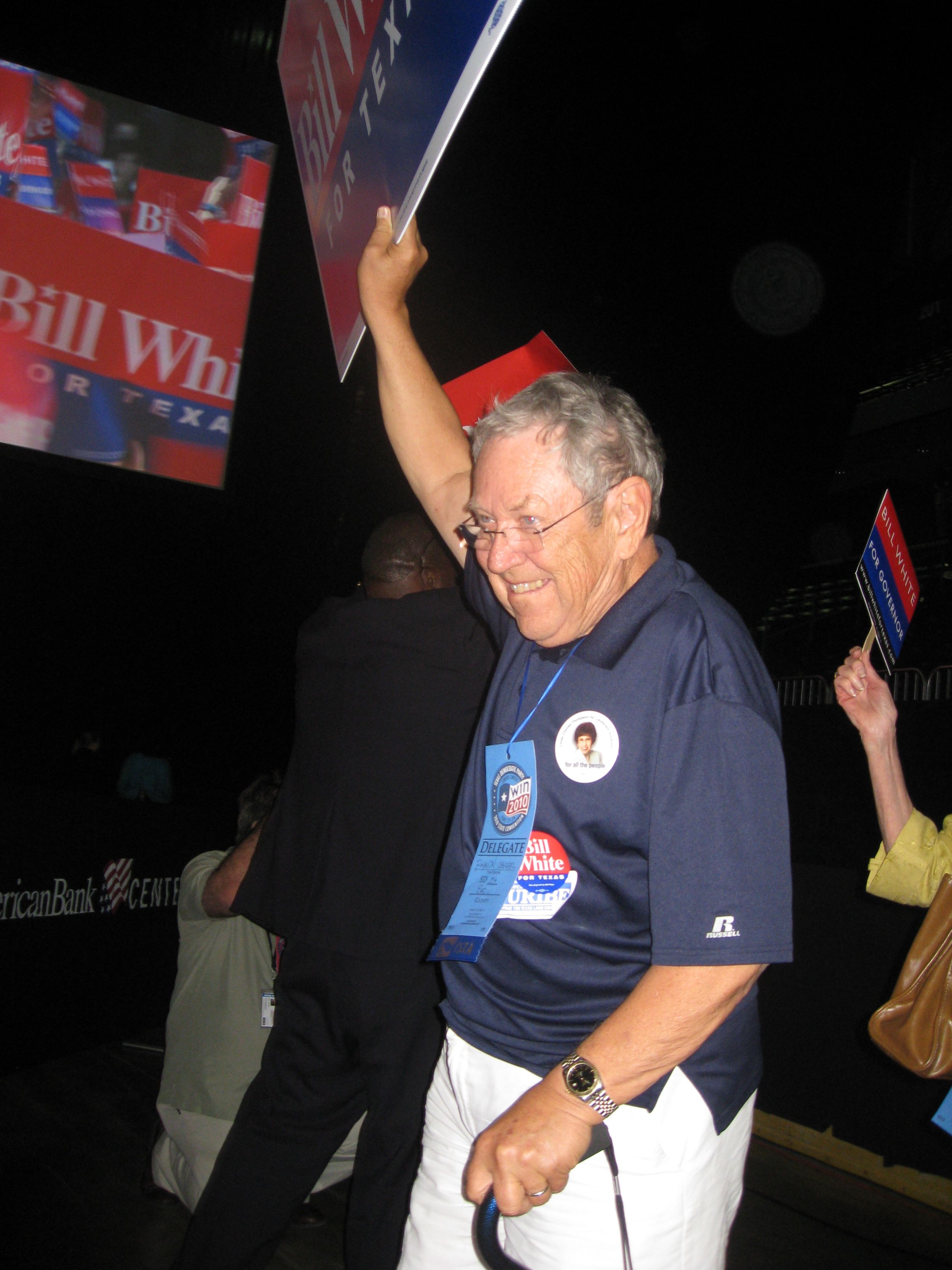 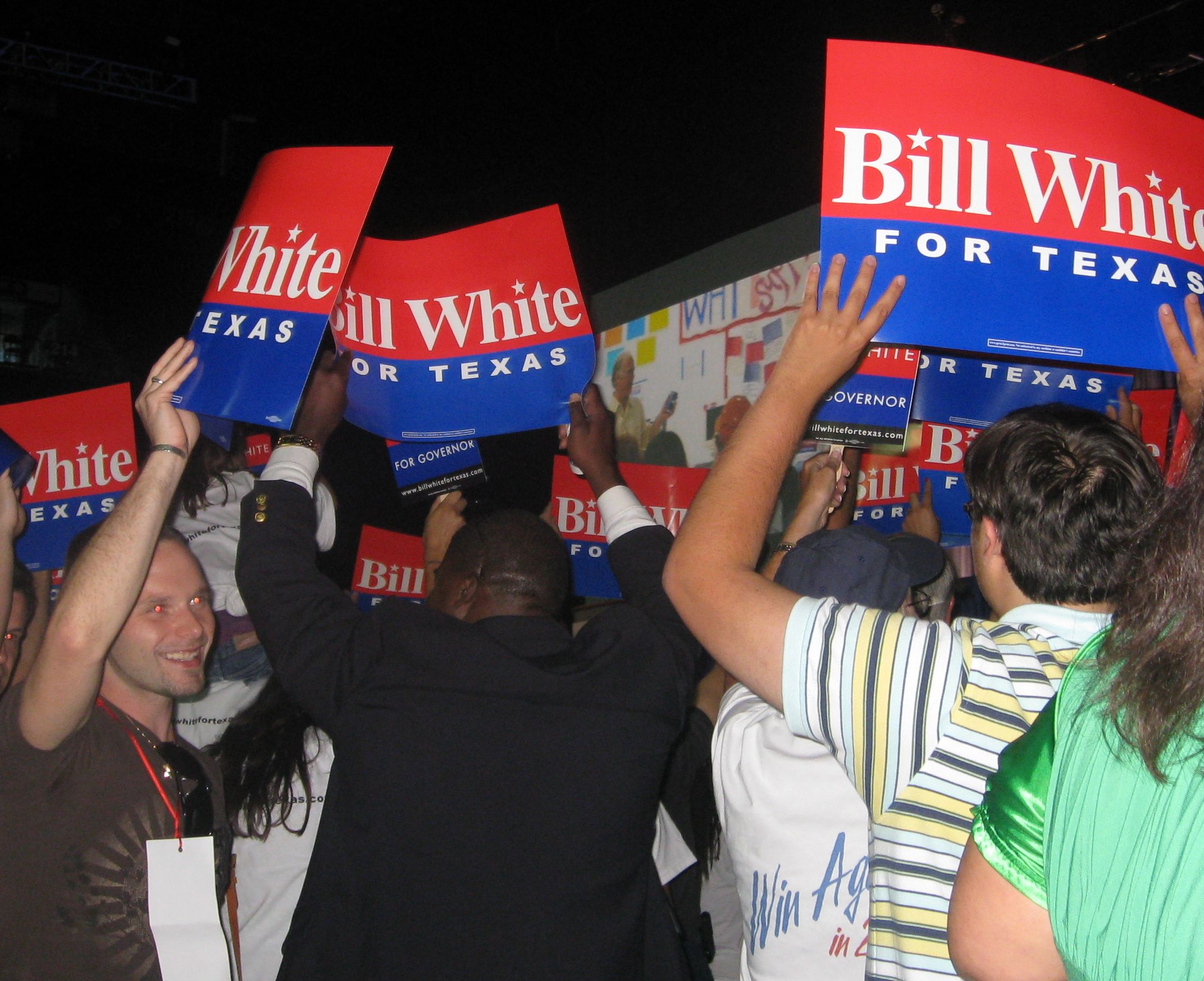 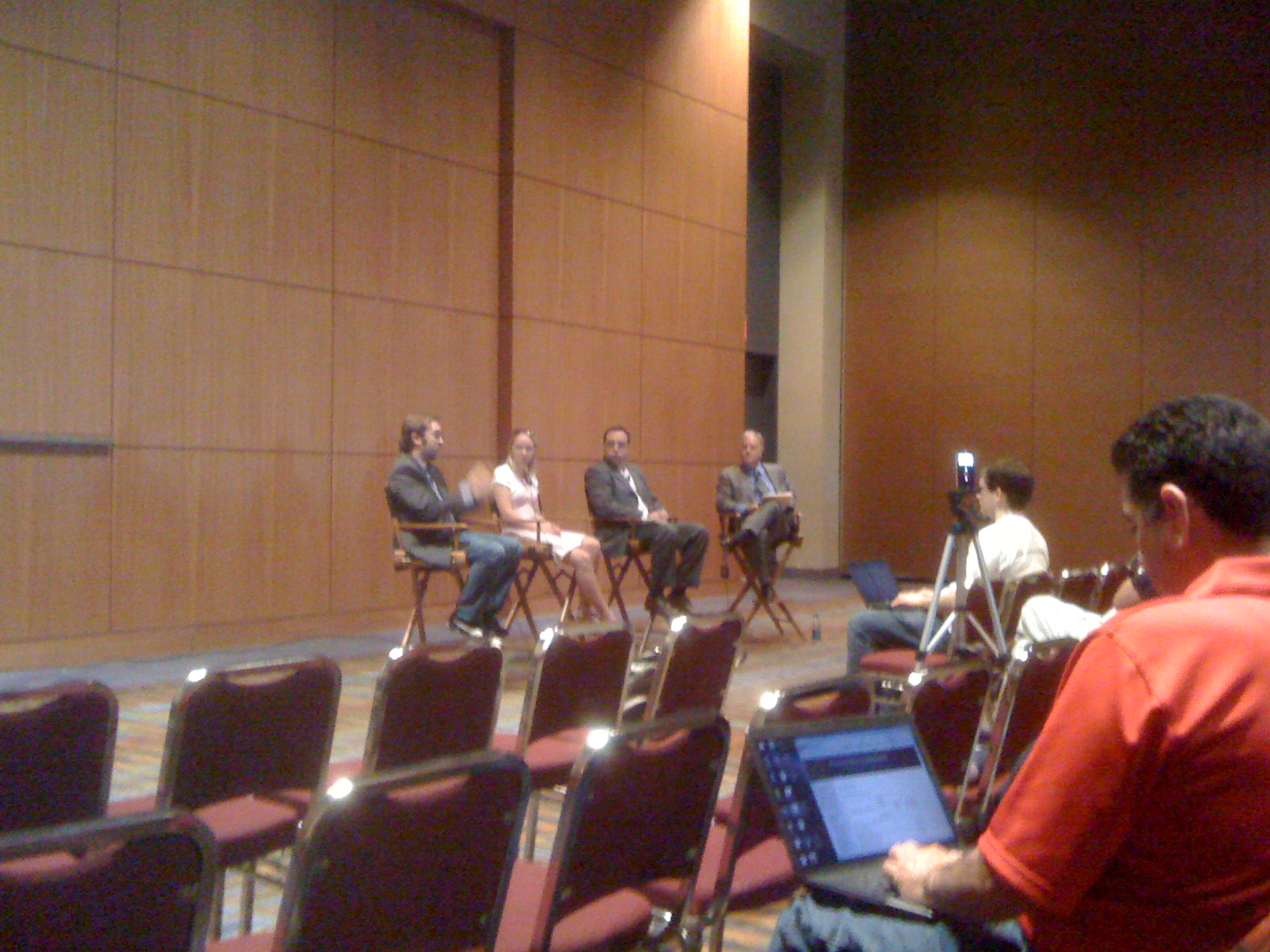 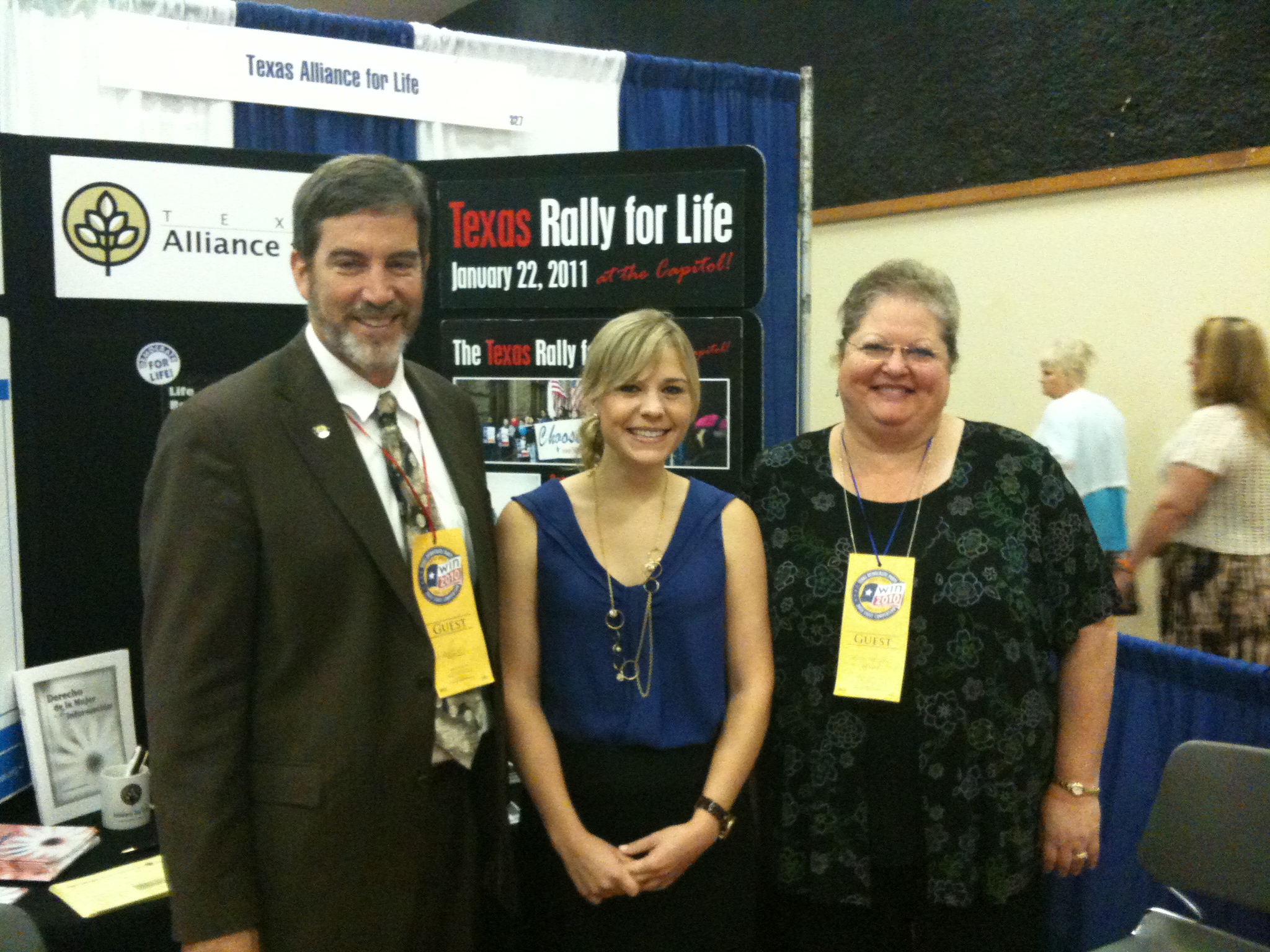 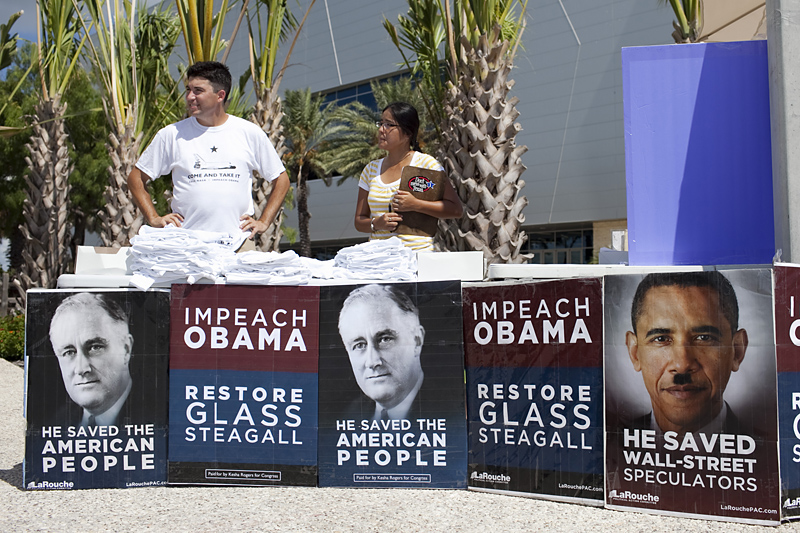 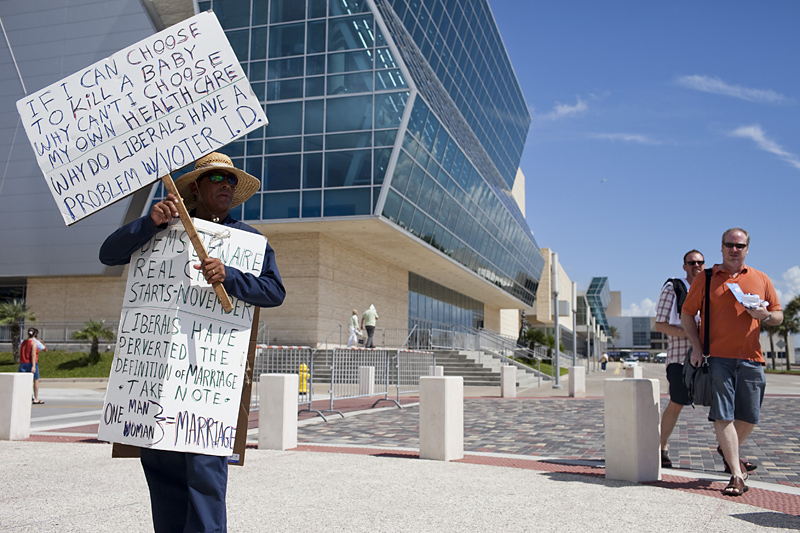 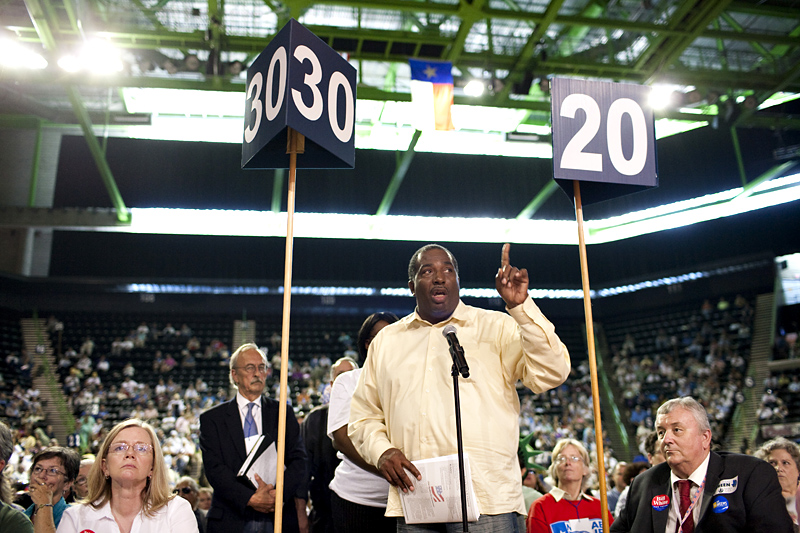